Reuters on Nov. 13 reported that Comstock Resources is in talks to buy Chesapeake Energy Corp.'s Haynesville shale assets in Louisiana. A deal would come just months after Comstock paid $1.1 billion to buy privately held Covey Park Energy LLC to become the largest operator in the region.

“Executive Q&A: Jerry Jones” featured in the May 2019 edition of Oil and Gas Investor

The U.S. shale boom has helped turn the country into the world's third-largest exporter of LNG, and it is on track to become the top exporter within five years. But persistent low prices have left a number of major companies, including Chesapeake, in dire financial straits due to oversupply, while others have sold their stakes. Comstock is making the opposite bet.

By boosting its presence in the region, Comstock is making a bet on a rapid growth of the LNG market, with global demand expected to rise 26% by 2024, abundant export infrastructure at its doorstep, and ability to push down costs as it gains clout. The region also has access to the other big drivers of U.S. gas demand: Gulf Coast petrochemical facilities and pipelines into Mexico.

Jones, who has sunk more than $1.1 billion in Comstock so far, could not be reached for comment, but in June, after the Covey deal, he said that he believed the Haynesville assets to be "the very best hydrocarbon assets."

A supply glut has pushed gas prices below $3 per million British thermal units and forced producers to turn much of the surplus into LNG for export to Asia and Europe, where demand for the fuel has been rising.

"It's pretty clear he's long natural gas. He's made his bet on the Haynesville," Nick Volkmer, vice president at RS Energy Group, said about Jones. Most of Haynesville's output would ultimately be taken by LNG export plants along the U.S. Gulf Coast, Volkmer said.

The Frisco, Texas-based company plans to focus almost all of its Capex in the region next year, saying it "continues to generate economic returns even in the low natural gas price environment that we live in today."

Chesapeake previously sold some of its Haynesville shale acreage in 2017 to Covey Park Energy. Other companies exiting the field include QEP Resources Inc., which sold its Haynesville assets in a deal with Aethon Energy Management LLC that closed in January.

"It's kind of a big board game now, and you got to have some size," Comstock CEO Jay Allison said in an earnings call last week, adding that the company would look to consolidate in the Haynesville and sell some of its non-core properties.

Jones has repeatedly stated that he ultimately hopes to sell Comstock to a larger integrated major, an exporter, or a utility, a person familiar with his plans said. 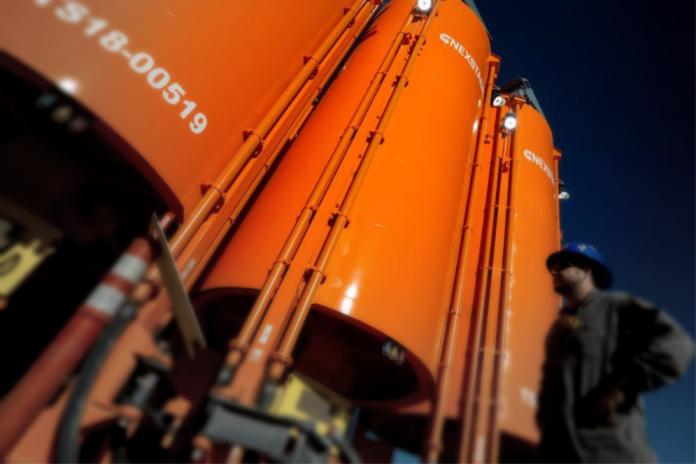