Covia, a leading provider of mineral-based and material solutions for the Industrial and Energy markets, said Aug. 21 that its board of directors has appointed Richard Navarre president and CEO, effective Sept. 1.

Navarre has served as chairman of the board of directors and executive committee of Covia since June 2018 and as interim president and CEO since May 2019. He has more than 35 years of leadership in the mining industry, including having previously served as the president and chief commercial officer of Peabody Energy Corp.

“I am honored the board has chosen me to lead Covia as their president and CEO,” Navarre said. “From my experience with the company as board chair and more recently, while serving as interim president and CEO, I know the exceptional quality of the people and assets at Covia. I look forward to working with our employees, customers and other stakeholders to create both near-term and long-term value.”

In conjunction with Navarre’s appointment, he will continue to serve as Covia’s board chair and Matthew LeBaron has been appointed to serve as the company’s lead independent director. 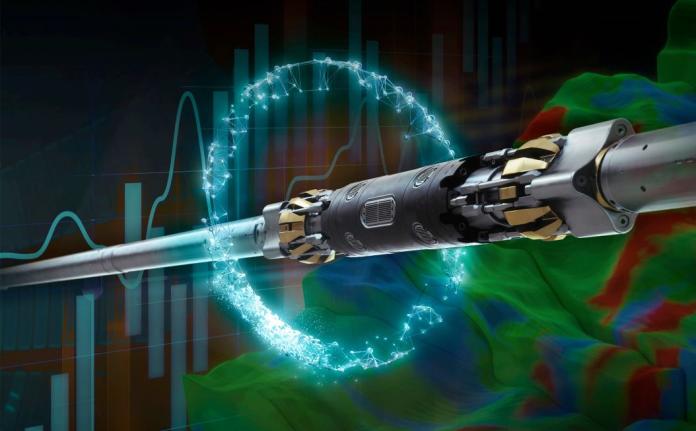