VANCOUVER, British Columbia—A panel of judges reserved its decision on Dec. 18 after hearing arguments from indigenous groups that the Canadian government had failed to properly consult them on expanding its oil pipeline.

The challenge to the Federal Court of Appeal is the latest obstacle to tripling capacity on the Alberta-to-British Columbia Trans Mountain pipeline, which the Canadian oil industry says is badly needed.

“It feels like an acrimonious divorce. Obviously there’s a lot of tension here,” Chief Justice Marc Noël said, before saying the judges needed time to make a decision after a three-day hearing.

The operator of Canada’s state-owned oil pipeline had asked the court to dismiss the legal challenge by four indigenous groups.

The indigenous groups “did not negotiate in good faith, or at all,” Trans Mountain Corp. lawyer Maureen Killoran said. Effectively, the groups are attempting to hold a veto over the C$10 billion project despite the government’s best attempts to address their concerns, she said.

“This was not a drive-by consultation,” Killoran said.

Coldwater Indian Band, one of the four groups, refused to allow drilling for a hydro-geological study to determine risks to its aquifer, she said. The band said earlier this week that protecting its drinking water was its main concern.

The indigenous groups alleged that the Canadian government shared key reports on the project’s impact late, or even after the consultation period, and that it revised documents. Their concerns include possible oil spills and threats to endangered southern resident killer whales.

A court ruled in August 2018 that Ottawa had failed to properly consult indigenous people, prompting the government to redo the consultation process before reapproving the expansion in June. But in September, the Court of Appeal agreed to hear fresh concerns that the government fell short again.

In a written submission, Alberta’s government said consultation for Trans Mountain was more extensive than that of any other Canadian infrastructure project, and federal approval should remain in place.

“Consultation is unworkable when, as in this case, it appears the only compromise acceptable to an indigenous group is abandonment of the project,” they added. 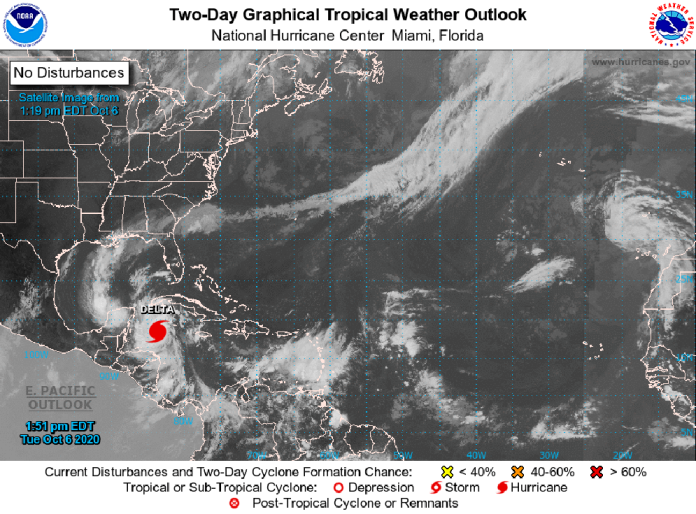 The storm also turned off 8.6% of natural gas output from the Gulf of Mexico, BSEE said. A total of 2.1 Bcf/d was taken from the Gulf in July, according to the EIA. 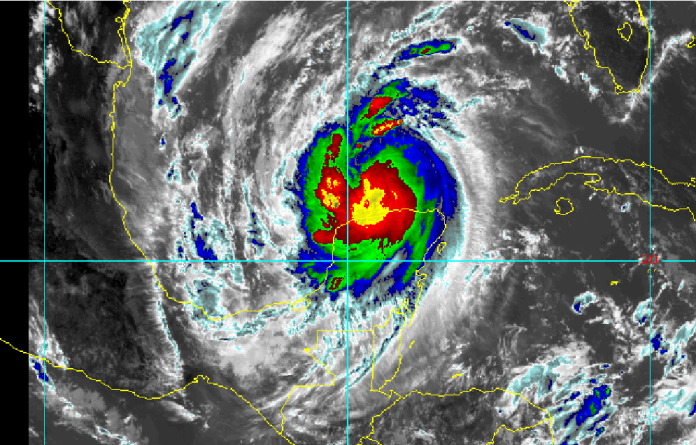 Oil producers had evacuated 183 offshore facilities in the U.S. GoM by Oct. 7 and halted nearly 1.5 million bbl/d of oil and 1.33 Bcf/d of natural gas production. The region accounts for about 17% of U.S. oil output. 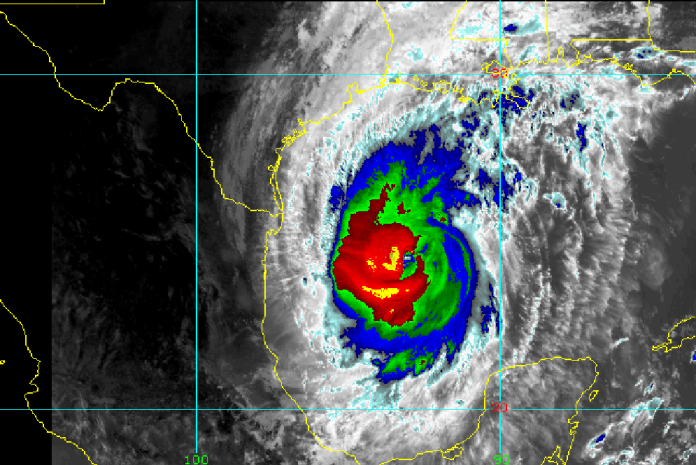