The companies may announce a deal in a few weeks, the report said, adding that no final decision has been made and talks could fall through.

The report comes amid a decline in demand for hydrocarbons due to the coronavirus-induced lockdowns, resulting in a historic fall in oil prices. 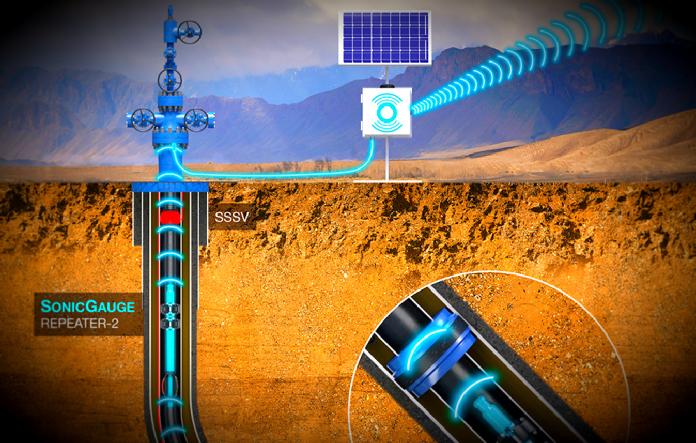