U.S. oil and gas producer ConocoPhillips Co. said on Sept. 4 it withdrew a request to extend flaring permits at 41 of its sites in West Texas.

Flaring, the practice of deliberately burning unwanted gas, has become a concern for environmentalists and investors on fears that it exacerbates climate change by releasing CO₂ into the atmosphere.

After a surge in the controversial practice, shale companies have come under pressure to curb it and to check greenhouse gas emissions, while Texas is considering tightening some rules around it.

"These efforts have reduced the need for flaring events and eliminated the need to pursue the RRC (Railroad Commission of Texas) applications," added Roper.

The RRC confirmed that ConocoPhillips had withdrawn its request in a letter dated Sept. 2.

In October, the company had applied for a two-year permit to cover unplanned flaring in its Goldsmith facilities.

A report by the Environmental Integrity Project, a non-profit organization, citing state records, said the 41 ConocoPhillips sites burned 1.1 Bcf of natural gas in 2018-19, releasing more than 1,262 tons of sulfur dioxide.

Although companies have to apply for permits to burn unwanted gas, Texas currently allows producers to do so for six months and routinely issues waivers after the six months expires.

The head of the RRC said in June that Texas as early as this fall could tighten some flaring rules.

Recommendations from an industry panel included reducing to 90 from 180 the number of days producers can routinely burn unwanted gas without going to the RRC for a hearing. 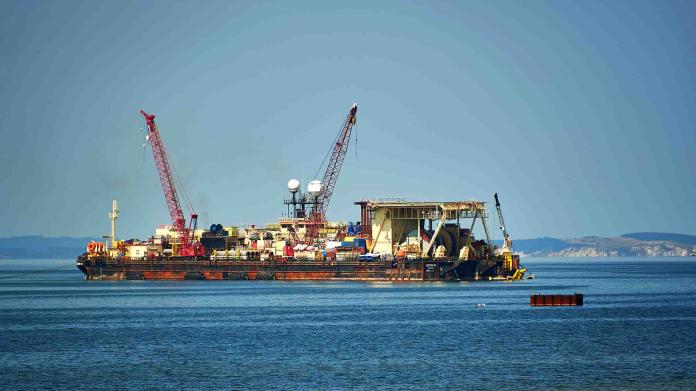