U.S. petroleum inventories show clear signs of trending lower as consumption slowly recovers from the epidemic and lockdowns, while Saudi Arabia restricts production and directs volumes away from North America.

Total petroleum inventories fell last week for the fourth time in five weeks, and are now down more than 17 million barrels since early July, according to data from the U.S Energy Information Administration.

The drawdown has started to whittle away some of the 222 million barrels built up between the end of March and the end of June.

But the relentless increase in stocks during the second quarter has given way to consistent draws which indicates the market has switched from a production surplus to deficit.

The first phase of rebalancing has been concentrated entirely in crude, where stocks have fallen 27 million barrels since early July, accounting for all the total draw over this period.

Crude inventories, including the strategic petroleum reserve, are still 46 million barrels (4%) above the five-year average, but the surplus has shrunk from 64 million (6%) in mid-July.

The drawdown in crude stocks has been accelerated by a sharp slowdow in crude oil imports, especially from Saudi Arabia.

Crude imports are running well under 6 million bbl/d, close to recent lockdown lows, and among the slowest rates since the early 1990s.

For the fourth week running, imports from Saudi Arabia were well below the average for the past year.

Volume warfare, which sent U.S. inventories surging when extra tankers discharged their cargoes into the United States between late May and early July, has given way to an effort to starve the U.S. market to bring stocks down.

By contrast, inventories of refined fuels and intermediate semi-refined products, have not shown a consistent down trend. Distillate fuel oil stocks, in particular, have remained stubbornly high.

Fuel consumption and refinery crude runs are edging slowly higher but remain 8% and 15% respectively below the prior-year five-year average.

In turn, weak fuel consumption and bloated stocks are weighing on product prices and keeping margins, especially for distillates, close to multi-year lows.

By restricting crude processing well below prior-year levels, refiners are gradually digesting the excess stocks built up during lockdown, but progress is much slower than the rebalancing of the crude market. 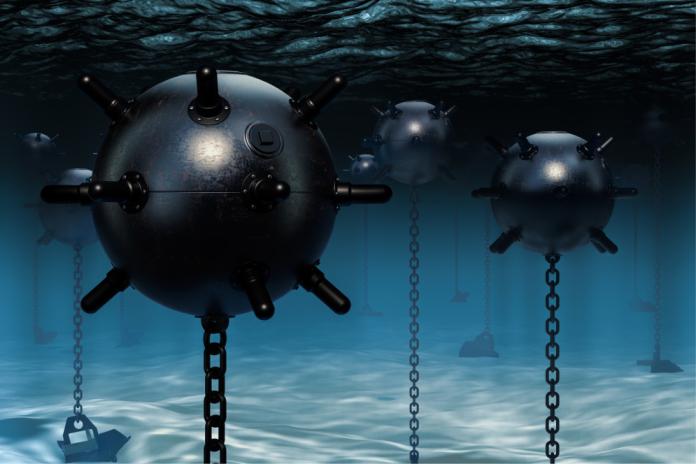 The nature of oil and gas businesses can pose tricky personnel issues, but sound human resources practices can prevent litigation.