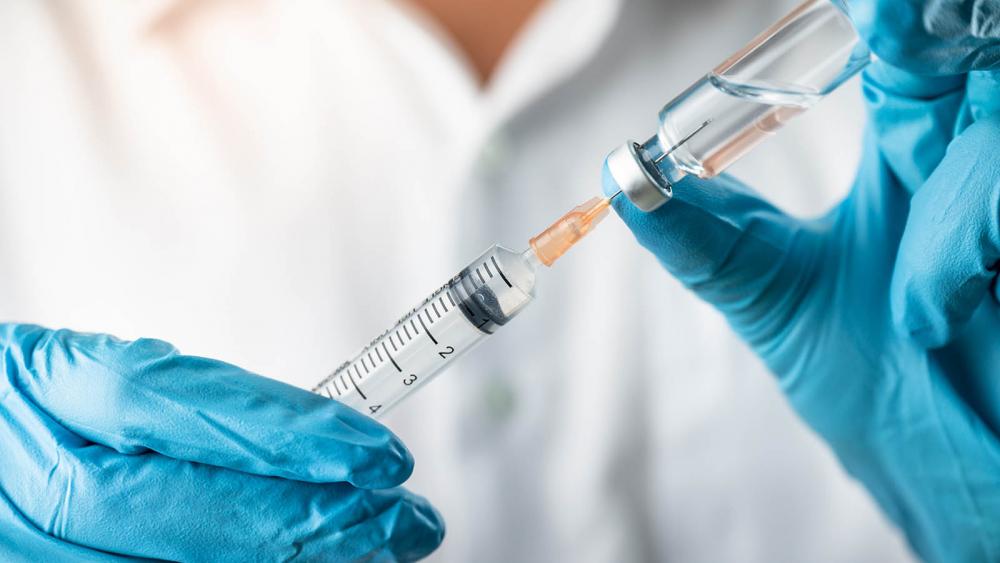 John Kemp is a columnist for Reuters. Opinions expressed are his own.

LONDON—Coronavirus vaccines are expected to boost international passenger transportation and oil consumption, but the first significant impact will not be felt until well into the second half of 2021, based on futures price movements on Nov. 9.

Brent calendar spreads surged that day as traders priced in an announcement from Pfizer about successful immunization trials, fueling optimism an effective vaccine will become available within the next few months.

Before Pfizer’s announcement, flat prices and spreads had been under pressure since mid-October, prompting a statement from Saudi Arabia that OPEC and its partners are prepared to “tweak” their production agreement.

Front-month Brent futures prices closed more than 7% higher, an increase of more than three standard deviations, and the largest one-day percentage gain since the start of June.

The existence of so many shorts accelerated the price rise, as fund managers raced to buy back some contracts they had earlier sold, a classic high-volatility short-covering rally.

Pfizer’s successful trial is reason for optimism that vaccines could be effective in controlling the coronavirus, as an alternative to lockdowns and travel restrictions.

But any vaccination program will not have a major effect until the second half of 2021, and in the meantime oil consumption is set to remain depressed, leaving OPEC and its partners with more to do to rebalance the market.

Despite Pfizer’s optimism, any vaccine will take time to be approved by regulators, manufactured in large volumes, deployed through the logistics system and administered to hundreds of millions of individuals.

Likely delays at each stage of the timeline will ensure most restrictions on travel, especially those on international aviation, remain in place for at least six months, and possibly much longer.

In the interim, news of successful trials may make governments more determined to maintain social-distancing and travel controls to suppress the virus as much as possible until the vaccine can be widely administered.

Once vaccination is underway, however, many governments will come under pressure to permit some resumption of travel for passengers who can prove they pose a low transmission risk.

And businesses will be allowed to re-open and domestic travel restrictions will be lifted as part of a plan to restart economic activity.

But any relaxation of coronavirus controls, including limits on aviation and congregating in crowded spaces, is likely to be carefully phased and gradual.

Only in the longer run, with widespread vaccination possibly tending toward herd immunity, coupled with a cyclical upswing in the global economy, will passenger flying recover to pre-pandemic levels.

Crude oil traders are not anticipating that even a successful vaccine will increase oil consumption significantly until well into next year. Vaccine-driven futures buying is therefore being concentrated at the back of 2021 and into 2022.

Deferred buying is causing the calendar spreads to tighten. Brent spreads for third-quarter 2021 strengthened by 23 cents per barrel (30%) Nov. 9, and for the fourth quarter by 22 cents (37%), compared with just 18 cents (17%) for the second quarter.

U.S. oil rigs fell five to 231 this week, while gas rigs gained three to 76, their highest since July, according to Baker Hughes data.

The oil and gas rig count rose 12 to 312 in the week to Nov. 13, energy services firm Baker Hughes Co. said in its weekly report.