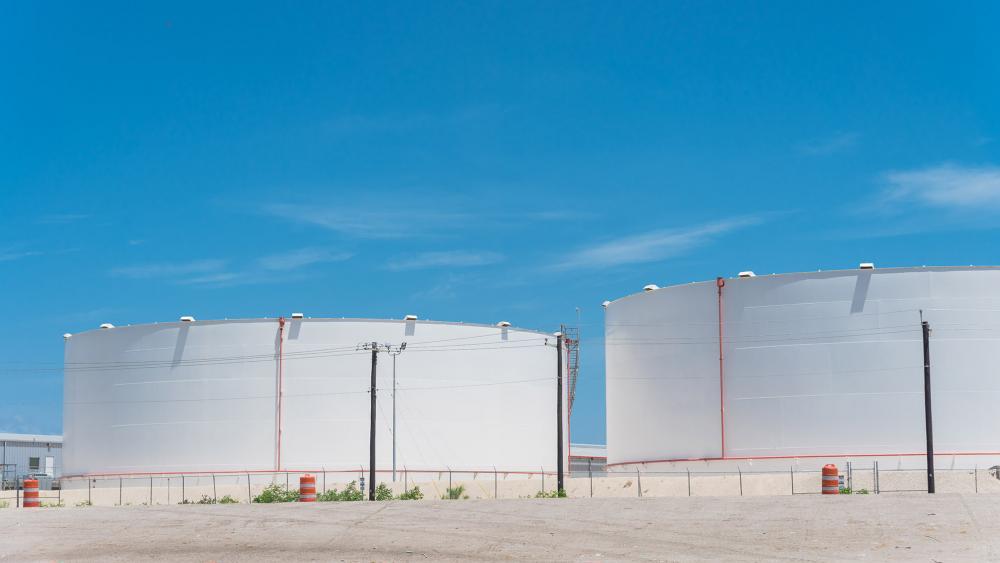 LONDON—Global oil storage is filling up rapidly as the coronavirus pandemic reduces consumption by tens of millions of barrels per day (bbl/d) while leading oil producers have yet to rein in their crude output.

No comprehensive data exist on total storage volumes available in the petroleum supply chain or the amount unfilled at the start of the year, but the International Energy Agency (IEA) has said consumption could have shrunk by 20 million barrels per day because of the pandemic and national lockdowns.

If that is roughly accurate, storage will be filling at the rate of 600 million barrels per month.

And if Saudi Arabia and Russia increase their output as a result of the volume war by an extra 2-3 million bbl/d between them, the storage would fill even faster, at 650 million to 700 million barrels per month.

The proportion of unused storage available to cope with the drop in consumption and unchanged production is unknown but filling quickly.

Stocks are likely to be growing by 10% per month. On any plausible estimate for global storage, the entire supply chain is likely to be completely full within two to four months.

Petroleum inventories are usually categorized by ownership (government or private), geographic location (OECD or non-OECD), stage of processing (crude or refined products) and position along the supply chain.

Primary inventories include stocks held at oilfields, in transit and at refineries and blending terminals. Secondary stocks include those held by wholesale and retail distributors. Tertiary inventories are held by end users.

Some parts of the supply chain are relatively well covered by government statistics, others remain almost entirely invisible and largely a matter of informed guesswork.

Primary inventories in the OECD, both government and industry owned, are reported monthly by statistical agencies such as the IEA and the U.S. Energy Information Administration.

At the end of January the former was a mere 200 million barrels below the record high of 3.1 billion barrels—reported in July 2016, shortly after the end of the previous oil price slump.

Stocks are held by producers, refiners and governments outside the OECD area, as well as on ships—either in transit or stationary vessels used as floating storage.

Total global primary inventories of crude and products are probably about 6 billion to 9 billion barrels, with secondary and tertiary stocks on top of that.

If this estimate is roughly correct, global petroleum stocks are rising by about 10% a month at present, which would fill all available storage rapidly.

While global stocks and spare storage capacity are not directly observable, the pressure on spare tank space can be gauged from the structure of futures prices.

Brent’s calendar spread—the price difference between futures contracts with only a short time to expiry and those expiring later in the year—gives one indication of the cost of storage.

The calendar spread is now in contango, with prices for near-dated future contracts trading at a substantial discount to futures contracts for later delivery.

Brent’s six-month calendar spread, from May to November, is in a contango of about $11 a barrel, up from zero at the start of the month.

The contango can be broken down into the cost of borrowing, insurance and storage. Borrowing and insurance costs are negligible and have changed little this month, so the massive increase is almost all down to the increasing scarcity and cost of storage.

Nearly all tank farm and vessel space is already committed in the next few months, with most of what remains unfilled, leased or controlled by a small number of companies active in crude and products trading.

As the petroleum market moves into massive surplus, storage has become the most scarce commodity in the industry.

Brent’s six-month contango is now very close to its highest for three decades, which indicates traders expect storage to be full within a matter of months.

If the economic downturn and volume war persist, the industry will eventually fill all available tank space, resulting in exceptionally steep discounts for nearby futures contracts.

Eventually, nearby prices will fall so low they will no longer cover basic operating and lifting costs for some wells, forcing them to be shut in and in some cases abandoned. 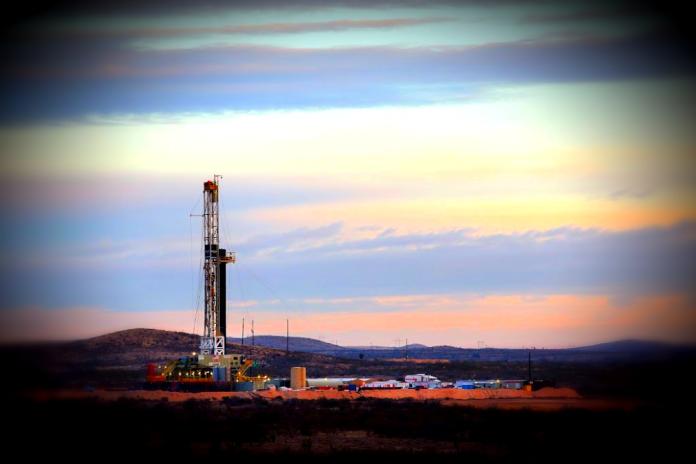 McDermott Enters Agreement Worth Up To $1.7 Billion Of New Financing

McDermott International said Oct. 21 it has entered into an agreement with certain of its secured lenders under which the company will have access to up to $1.7 billion of additional financing.