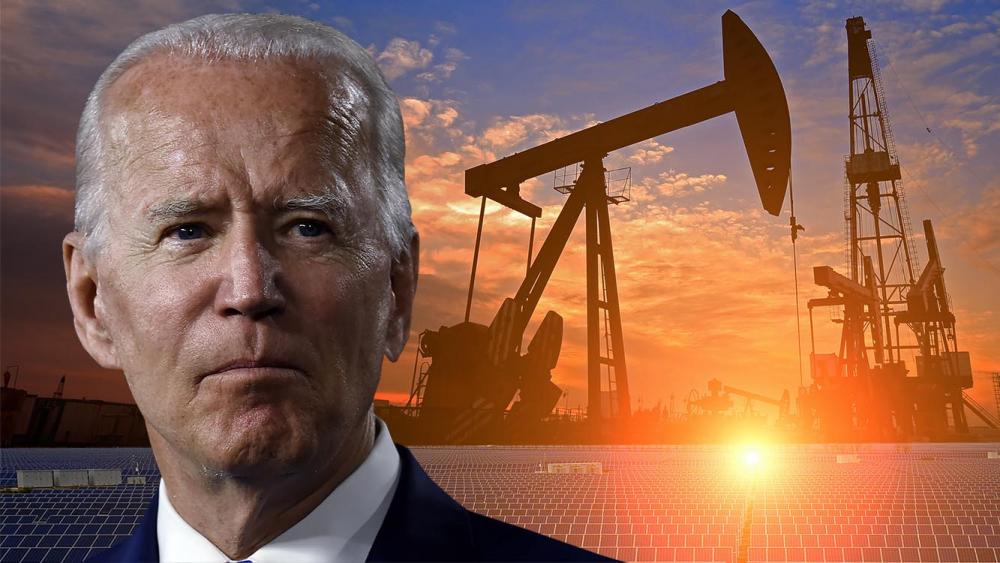 LONDON—U.S. presidential transitions have all the elements of a great news story: people, drama, timeliness, conflict and consequences. But energy systems are mostly shaped by slower moving, impersonal, structural forces.

President Joe Biden’s first executive actions after his inauguration on Jan. 20 to move quickly to tackle climate change have raised questions over the ability of administrations to transform the U.S. energy system.

The historical record, however, shows administrations leave little imprint at macro-level on the energy system, implying both the hopes and expectations of supporters, and the anxieties of opponents, are probably exaggerated.

Elections matter for the choice of energy sources and their employment, but changes in prices and technology matter more.

In most cases, assets have useful lives lasting from five years to 50 years or more before they need to be replaced, so significant turnover at the system level is very slow.

The resulting inertia ensures changes occur over decades, far exceeding the four- or eight-year term of any one administration.

Presidential policies can still have an impact at micro-level on production and consumption, nurturing immature technologies, accelerating the diffusion process and widening access to underserved communities.

But administrations have limited ability to reshape the system at macro-level, except when they work with rather than against the existing trend of prices and technology.

In a government characterized by separated institutions, sharing power—with consequential elections every two years—any U.S. president’s ability to reshape the system is even more constrained, except where he can build broad support from Congress, administrative agencies, the courts and the states.

The historical record shows the shares of different energy sources in total energy consumption have changed very slowly over the last five decades, usually by no more than just a few tenths of a percentage point per year.

Between 1973 and 2019, the share of total primary energy consumption supplied by fossil fuels declined from 92% to 80%, according to the U.S. Energy Information Administration.

The remainder of energy consumption has come from hydro-electric generation, nuclear power, and more recently wind and solar generators.

But these shifts have largely been driven by prices and technologies rather than presidential policies, and changes have played out over multiple administrations.

System inertia has produced some surprising results; presidents do not always get the system changes for which they planned.

The Obama administration, not known for its friendliness toward fossil fuel production, coincided with a large increase in the share of total energy provided by gas.

Horizontal drilling and hydraulic fracturing technology had matured under Bill Clinton, then high gas prices under the George W. Bush administration spurred its widespread application, resulting in a huge expansion of output that occurred mostly under Barack Obama and Donald Trump.

The George W. Bush administration, much friendlier to fossil fuels, coincided with a decline in the share of energy supplied by oil, mostly as a result of the enormous spike in prices between 2004 and 2008. However, the higher prices eventually accelerated the application of shale drilling techniques to the oil sector, boosting petroleum production under Obama and Trump.

Trump’s presidency, which promised to restore the fortunes of coal, instead coincided with its continued long-term structural decline, as well as further increases in the share of wind and solar.

History provides some lessons for an incoming administration with ambitious ideas about transforming the energy system:

Prices and technology are more important than presidential politics in determining the shape and evolution of the energy system;

Presidents can sometimes have a long-lasting impact on the energy system, e.g., rural electrification, tax credits and ethanol blending, but changes are often micro rather than macro, and their role should not be overstated;

Presidential power is maximized when the administration is able to work with rather than against the prevailing trend in prices and technology, nurturing and diffusing new technologies, and ensuring they reach all communities;

Presidential power is maximized when the administration can build a broad consensus involving Congress, administrative agencies, the courts and the states so policies persist after its term ends;

Policy changes tend to be more durable and effective if they create a powerful constituency of beneficiaries motivated to defend them against any future reversal e.g., farm communities and ethanol mandates;

Most importantly, the scale and inertia of the energy system ensures macro changes play out over decades rather than a few years, and faster changes are very difficult to achieve;

This is not a counsel for inaction and despair, but it is to advocate for realism and pragmatism. Presidents can make a difference, but usually at the margin.

In an energy system characterized by continuity and evolution, rather than revolution, any new administration should be selective and realistic about what it wants to achieve and set priorities carefully. 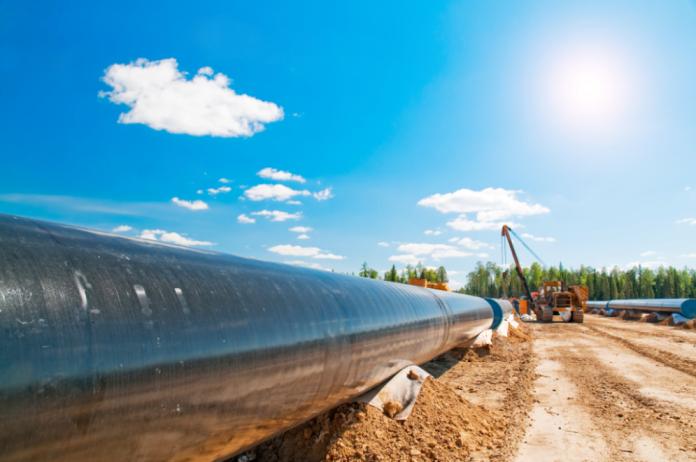 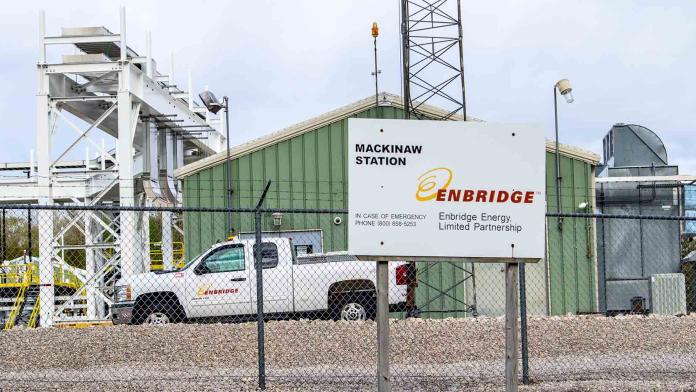