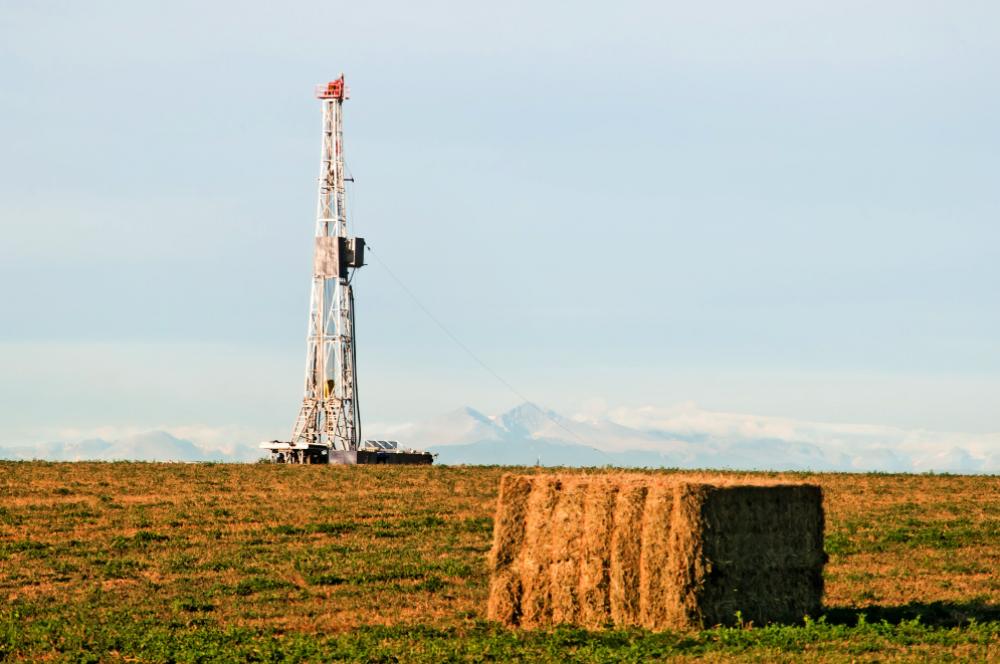 Drilling rig set up in an alfalfa field east of the Rocky Mountains in central Colorado. (Source: Shutterstock.com)

Adams County on Sept. 3 became the first in Colorado to adopt new oil and gas regulations since the state passed a law that bolstered local control over fossil fuel development.

New oil and gas development must not occur closer than 1,000 ft from occupied buildings and residences, double the current limit, commissioners ruled unanimously on Sept. 3. Operators can request exemptions, which would require a public hearing.

“Colorado Oil And Gas: Battleground State” featured in the April 2019 issue of Oil and Gas Investor

The Colorado Oil and Gas Association (COGA) called Adams County's new regulations "unreasonable" and said they would hurt the more than 5,000 families there that depend on oil and gas development.

Last year the county, which is northeast of Denver, produced 3.6 million barrels of oil, about 2.23% of the 157.8 million barrels produced in nearby Weld County, according to the Colorado Oil and Gas Conservation Commission (COGCC).

Privately owned Great Western Petroleum LLC is the largest producer in Adams County, with output totaling 1.28 million barrels of oil for the first five months of this year.

Extraction Oil and Gas Inc., Petroshare Corp. and Burlington Resources Oil and Gas Co. LP, a subsidiary of ConocoPhillips Co., are also leading producers in the county, according to COGCC data.