In the first three months of the year, Cold Bore saw demand for its SmartPAD completions platform and control system increase dramatically. Deployments of its platform rose by over 100%, with the SmartPAD being implemented to interconnect and automate completions operations for many of the world’s largest producers at an unprecedented rate.

In response to what has been a continual increase in demand for its technology, Cold Bore has invested heavily in scaling its workforce, tripling the size of its software development team and bringing in recognized industry talent across departments. Company hardware inventory was also increased by 50% in the first two months of the year. This follows two consecutive years of 100%+ growth.

The SmartPAD’s success can be put down to its unique ability to efficiently connect control and automation systems from multiple service companies and deliver real-time, bi-directional communication between all services on site. This culminates in an industry-first standard completions platform in the cloud. Through its ability to ingest all service company data in real-time and consolidate it into a format that suits the producer, SmartPAD is a key component in the future development of a fully automated frac operation.

“The fact that SmartPAD is being adopted at such an accelerated pace is validation that we are solving a major problem that’s been a pain point in the industry for a long time," Brett Chell, CEO at Cold Bore said. “Technology-powered advancement is integral to the industry’s future success and we’ve been able to clearly demonstrate that frac operations that run on the back of accurate, real-time data, are safer, more efficient and more profitable. Getting to a fully autonomous operation is a goal we have been steadily working towards and it’s a privilege to be partnered with so many of the most influential and forward-thinking operators in the business who are also focused on making that a reality in the very near future. Being able to play a part in moving the entire industry forward is incredibly exciting and we’re just getting started.” 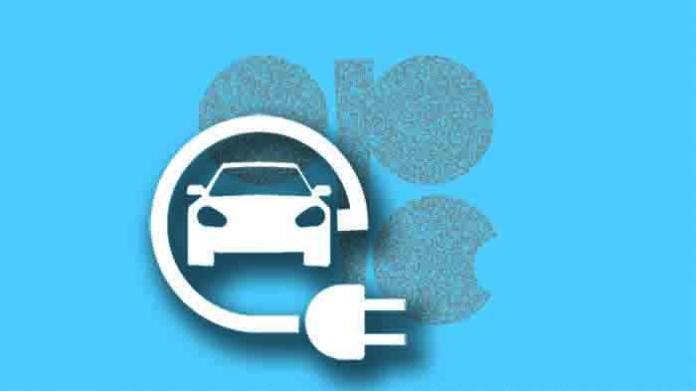 The Pliocene-aged subsalt Praline discovery was developed as a tieback to the Talos Energy-operated Pompano platform.