That marks a key step for CNOOC to start producing from Lingshui 17-2, a large natural gas deposit about 1,500 m below the sea surface, the state oil major's first fully-owned deepwater gas project, People's Daily said in a report on Feb. 8.

Building of the massive facility of Shenhai-1, meaning deepsea, was completed at Chinese shipyard Yantai last month after 21 months of work that saw 4,000 workers working day and night during its peak construction period.

The platform is able to store a maximum 20,000 cubic meters of condensate, a very light oil that typically co-exists in a natural gas reservoir, CNOOC said earlier.

It took 18 days for the giant platform to sail 1,600 nautical miles from Yantai in east China to the site of the gas field about 150 km (93.21 miles) southeast of Hainan island, towed by three high-horsepower tug vessels.

CNOOC has aimed to start producing gas at Lingshui 17-2 in the second half of 2021, with annual production of 3 billion cubic meters, or about 1.6% of China's total domestic gas production.

Shenhai-1 can also be used for serving new gas fields like Lingshui 18-1 and Lingshui 25-1, the report added. 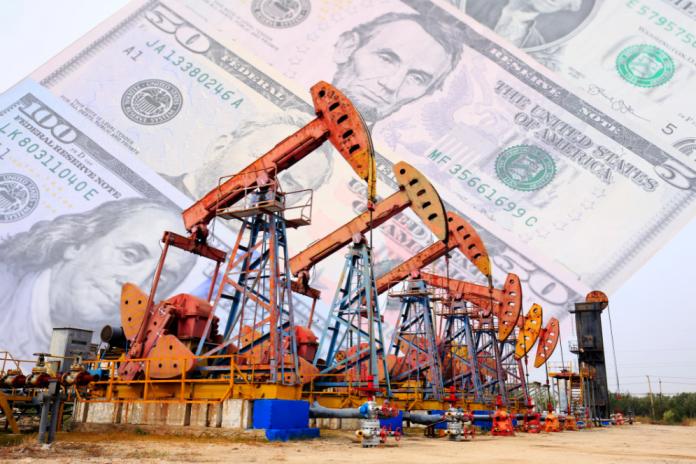 In today’s environment, E&P operators are evaluated not by how quickly they can grow their operations, but instead on how efficiently they use their capital to drive profitability.

The Open AI Energy Initiative is an ecosystem of AI solutions to help transform the energy industry.