The Board offered Xu its sincere congratulations on his appointment as the CEO of the company. 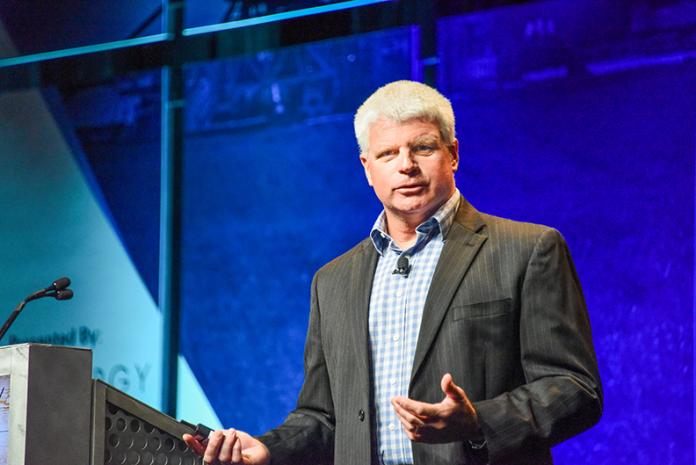 DUG Eagle Ford: Austin Chalk Is Back And Delivering Results

The Austin Chalk of east central Texas has perplexed, enticed and bewitched many into developing it.