SINGAPORE—Asia’s largest refiner Sinopec is set to receive its first U.S. crude oil cargo this week since halting imports from the country in September, two sources with knowledge of the matter said on April 23.

The resumption is a sign that the Chinese refiner sees fewer risks from importing U.S. oil as trade talks between the two world’s largest economies have progressed. Sinopec’s trading arm Unipec suspended imports in September in case Beijing imposed punitive tariffs on U.S. oil imports as part of the U.S.-China trade war.

Unipec has purchased more cargoes to arrive in May and June as the company gradually resumes U.S. oil imports, the sources said.

“The suspension was a precautionary measure,” one of the sources said.

The company could have imported U.S. oil in recent months, but it decided not to take the risk of having cargoes at sea that could be caught out by the introduction of a Chinese tariff, he added.

Some of China’s smaller, independent refiners have previously tested the system by importing smaller cargoes in November and March which successfully cleared customs without invoking tariffs, trade sources said. 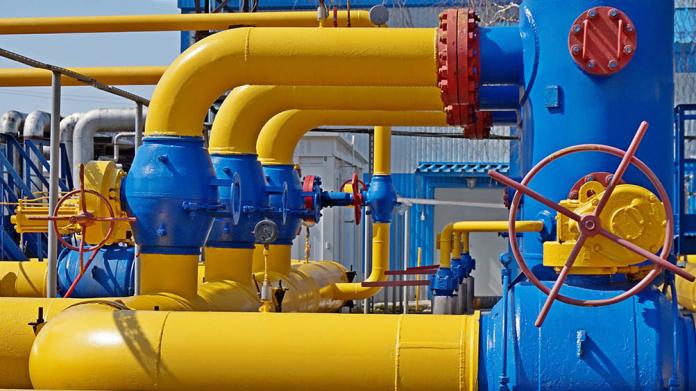 Demand is set to decrease for two straight years for the first time since 2006. 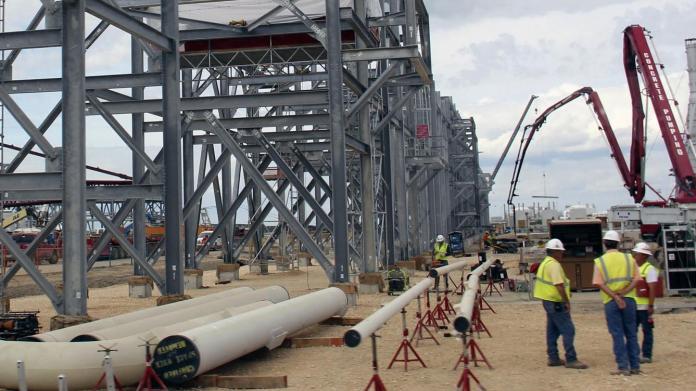