China’s domestic crude oil production during the first six months of 2016 fell 4.6% from a year ago, official data showed July 15, to the lowest level since 2010, as producers cut back output on lower oil prices.

Lower output from China, the world’s fourth-largest crude oil producer, has helped ease a global supply glut that led global oil prices to a 75% rebound this year after falling to the lowest since 2003 in mid-January.

Data from the National Bureau of Statistics (NBS) showed China pumped 16.58 million tonnes of crude last month, or 4.03 million barrels per day (MMbbl/d), down 8.9% from June 2015.

Output in the first half of the year was 101.59 million tonnes.

On a daily basis, China pumped 4.07 MMbbl in the first six months, roughly 179,000 bbl/d less than a year earlier, according to calculations based on the official data.

Dominant domestic producers PetroChina and Sinopec both projected output declines this year as many of their fields began to operate at a loss, especially in the first quarter when oil prices sank below $40/bbl.

Sinopec Corp. posted a 9.3% fall in crude oil output in the first quarter versus a year earlier, and PetroChina reported a 0.2% fall in domestic oil and gas production.

The lower domestic production partly contributed to a 930,500 bbl/d rise in China’s crude oil imports in the first half of 2016, 14.2% higher than a year ago, according to government data released on Wednesday.

Benchmark Brent crude prices averaged $41.21/bbl in the first half of this year, versus $59.35 during the year-ago period.

Natural gas output for the first half of this year gained 4.1% over a year earlier at 69 billion cubic meters, with June output down 0.5% on year, the NBS data showed. 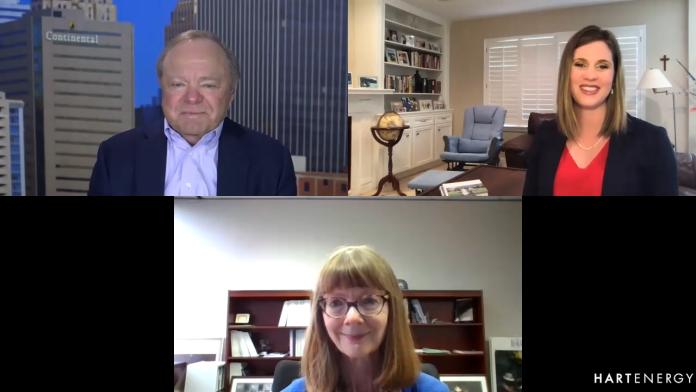