Last year, China imported a record 506 million tonnes of crude oil, according to data from the General Administration of Customs. That is equivalent to 10.12 million barrels per day (bbl/d), according to Reuters’ calculations based on the data.

Chinese crude imports have set records every year since 2003, according to customs data on Refinitiv Eikon.

December arrivals were 45.48 million tonnes, customs reported. That is equivalent to 10.71 million bbl/d, according to Reuters’ calculations, the third-highest ever on a daily basis and down from a record of 11.13 million bbl/d set in November.

The annual increase equates to 882,000 bbl/d in incremental purchases, largely because of demand from new plants that added 900,000 bbl/d to China’s oil-processing capacity, although some of the units started operating only in December.

December imports were boosted by private refiners using up their annual import quotas, while state plants stocked up on oil before the holiday shutdown that accompanies China’s Lunar New Year festival, which falls in late January this year.

Last year marked the biggest penetration of private chemical companies into China’s refining business, after the emergence between 2016 and 2018 of smaller independent oil processors often known as “teapots.”

Meanwhile, natural gas imports, including fuel supplied as LNG and via pipeline, were 9.45 million tonnes, the third-highest on record on a monthly basis.

The hefty December purchases included LNG imports that rose to a record last month with China overtaking Japan the world’s top importer of the fuel for the second month in a row.

China raised the volumes of its first batch of 2020 fuel export quotas by 53% from a year earlier to 27.99 million tonnes. 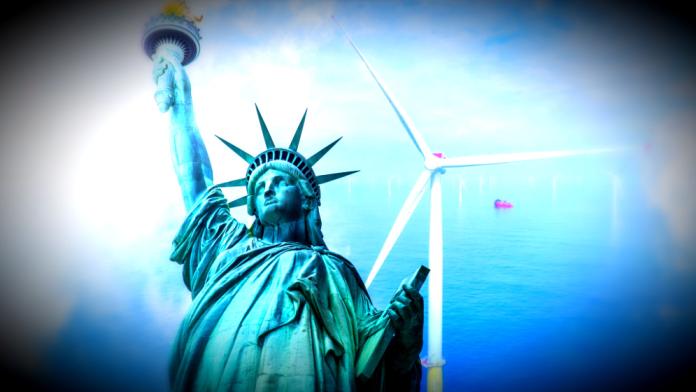 The contract awarded to Equinor to provide generation capacity to New York with renewable power is set to position the Empire State as an offshore wind industry hub.