Results for the San Ramon, Calif.-based company reflected a 12.5% increase in oil and gas production as net output rose to 3.08 million barrels per day (bbl/d). Prices paid for its crude were $59 a barrel in the quarter, up from $57 a year earlier, the company said.

It was “a good beat overall,” said Muhammed Ghulam, an analyst at Raymond James. “Permian production growth remained strong, up 12% compared to the prior quarter and 84% year-over-year,” he said.

Chevron’s cash flow from operations rose nearly 51% to $30.6 billion, reflecting the higher output and expense reduction. Investors have been pushing oil companies to restrain spending and increase returns to shareholders.

The company this week announced it would raise its dividend to $1.19 a share from $1.12 per share. It also agreed to pay $350 million to buy a refinery in Pasadena, Texas, from Brazilian state oil company Petrobras, confirming a Reuters report from Monday. The acquisition is intended to process oil flowing from its West Texas shale fields in the Permian Basin.

Chevron officials are expected to discuss results on a conference call on Feb. 1. 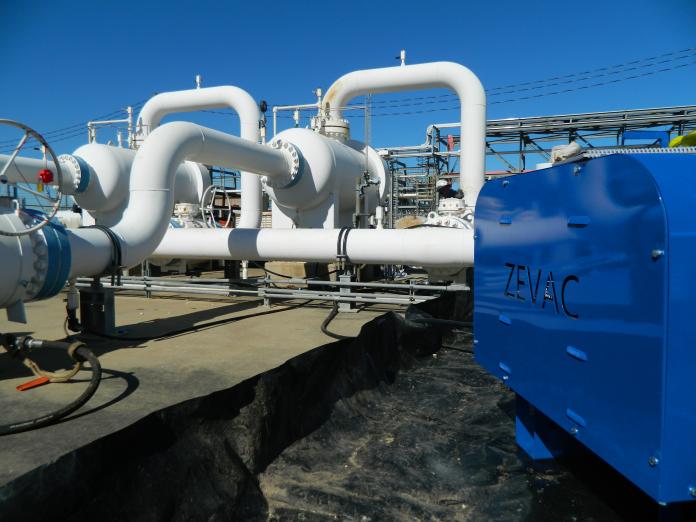 Program to cut emissions from natural gas infrastructure from 2010 levels builds on company’s prior efforts.