Chevron Corp. (NYSE: CVX) has started producing LNG at the second unit of its $34 billion Wheatstone development, marking the completion of its two megaprojects in Australia after cost-blowouts and delays it was announced on June 15.

Wheatstone Train 2 is the last of five LNG production units built by Chevron in the state of Western Australia over the past decade at a combined cost of $88 billion.

"With the Chevron-operated Wheatstone and Gorgon LNG facilities now operational, we are delivering a significant new source of energy for customers in the region," Chevron Australia Managing Director Nigel Hearne said in a statement on June 15.

Wheatstone LNG, with a total capacity of 8.9 million tonnes a year, is the eighth LNG project to be completed in Australia. That puts the nation on track to challenge Qatar as the world's biggest LNG exporter when the two remaining ongoing projects—Inpex Corp.'s Ichthys and Royal Dutch Shell Plc's (NYSE: RDS.A) Prelude floating LNG—are finished.

At full capacity, Wheatstone is expected to make up about 6% of the Asia Pacific region's LNG production, Chevron said.

The first cargo from Wheatstone was shipped from Train 1 in October 2017, a few months behind target, following hiccups in the start-up of Chevron's $54 billion Gorgon project, which slowed work on Wheatstone.

For Woodside, Wheatstone's ramp-up is key to achieving targeted annual production of around 100 MMbbl of oil equivalent in 2020.

Peloton has entered into an agreement on Feb. 23 to acquire Cevian Technologies, a cloud-based software company that specializes in real-time data acquisition, visualization, and reporting tools for the completions industry. 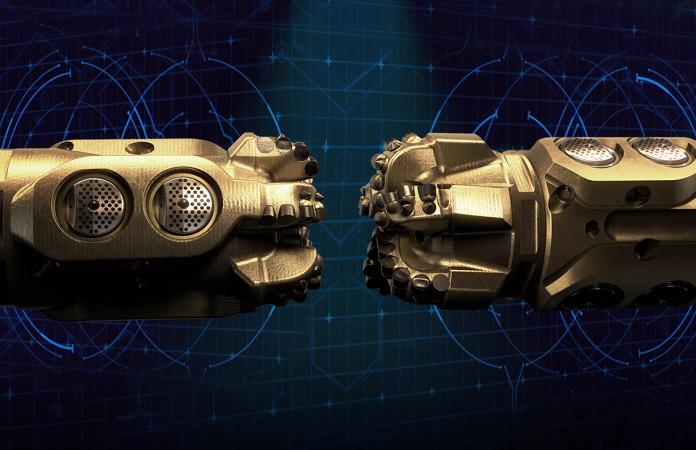