Chevron Corp. (NYSE: CVX) will proceed with the second stage of its giant Gorgon LNG export plant off the northwest coast of Western Australia, the company said on April 14.

Chevron and its joint venture partners plan to sink 11 new wells in the Gorgon and Jansz-Io fields and build offshore pipelines and subsea structures to pipe the gas to the nearby 15.6 million tonne a year LNG plant on Barrow Island.

The $54 billion Gorgon project came on stream in March 2016, but suffered numerous unplanned shutdowns in its early stages.

Chevron declined to put a cost on stage two of the project, but a spokesman said the development would fit within its planned annual investment of $18 billion to $20 billion through 2020.

Drilling should start next year and the full expansion could take about four years, a source with knowledge of the plans said.

Seven new wells will be drilled thousands of meters below sea level in the Gorgon field while four will be sunk in the Jansz-Io field, about 70 km (44 miles) further out to sea.

Gorgon Stage Two is part of the original Gorgon development plan which includes the expansion of the subsea gas network required to maintain long-term natural gas supply to Barrow Island.

“Through ongoing collaboration, we need to invest in both the infrastructure and the local skills and capability required to maintain our long-term energy position and contribute to the jobs of the future,” Nigel Hearne, Chevron Australia’s managing director, said in a statement.

“Benefits are expected to flow through to Australian industry, arising from local project management, drilling and completion activities and subsea infrastructure installation,” he added.

Chevron is the Gorgon project operator and holds a controlling 47.3%, while ExxonMobil (NYSE: XOM) and Shell (NYSE: RDS.A) each have a 25% stake. The remaining stakes are held by Osaka Gas, Tokyo Gas and JERA. Chevron also leads the development of the Wheatstone natural gas project, manages a one-sixth interest in the North West Shelf Venture and operates Australia’s largest onshore oil field on Barrow Island. 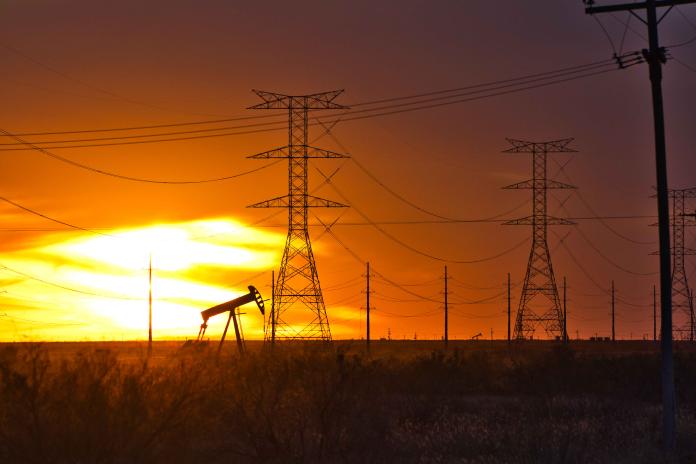 A brutal downcycle hurts all, but don’t mistake mineral portfolios with struggling E&Ps. The nature of their part of the business means less risk but greater stability in times like these. 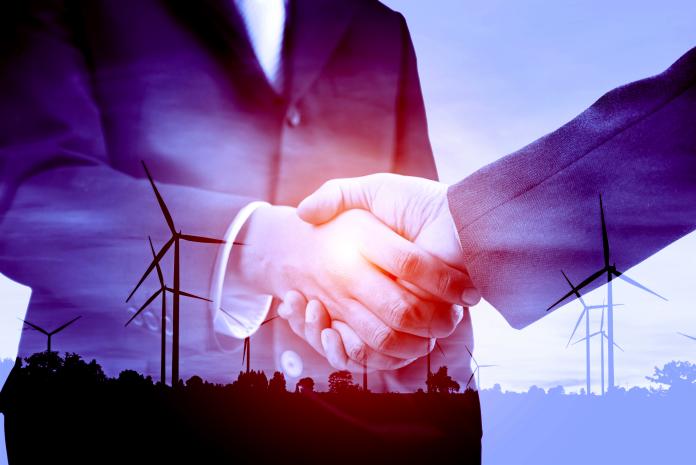 Capitalizing on the industry slump, the Houston-based venture firm is actively pursuing new investments across the energy sector.