Kuwait and Saudi Arabia on Tuesday signed a deal aiming to end their five-year dispute over the Neutral Zone and resume production which can amount to up to 0.5 percent of global oil supply.

"We welcome the signing of a memorandum of understanding between the governments of Kingdom of Saudi Arabia and the State of Kuwait which will lead to a restart of production and operations in the Wafra Joint Operations," Chevron said. 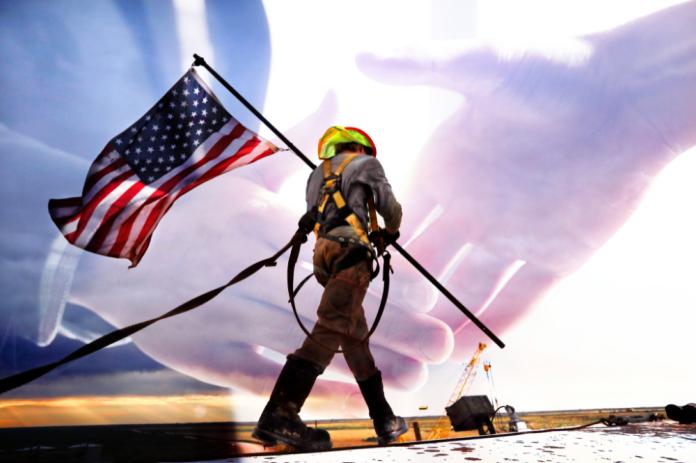 The combination of Cabot Oil & Gas and Cimarex Energy, which will operate under a new name, is estimated to have an enterprise value of approximately $17 billion.