Chevron Corp. said on Oct. 4 it signed an agreement with a unit of Royal Dutch Shell to buy a 40% stake in three deepwater blocks in the Mexican Gulf that the Anglo-Dutch firm won in auctions under the nation's energy reform.

The deal was approved earlier this week by Mexico's oil regulator, the National Hydrocarbon Commission.

He did not disclose the value of the deal.

Chevron's Mexico unit is the lead operator of two consortiums for exploring and developing deepwater blocks in the Mexican Gulf: one in block 3 of Perdido Basin and the other in block 22 of Salina Basin.

For its part, Shell snapped up nine of 19 offshore oil and gas blocks awarded last year in the most competitive auction to result from Mexico's 2013-2014 landmark energy opening.

Shell won approval from Mexico's oil regulator earlier this year to invest $2.4 billion in a drilling plan that can include up to 13 deepwater wells in Mexico over the next four years. 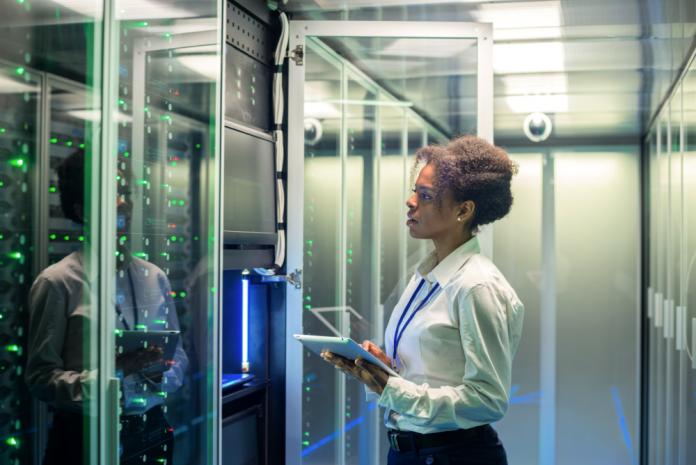 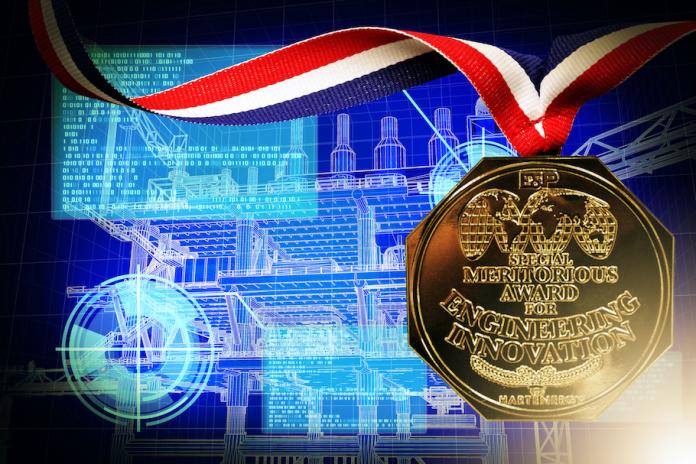 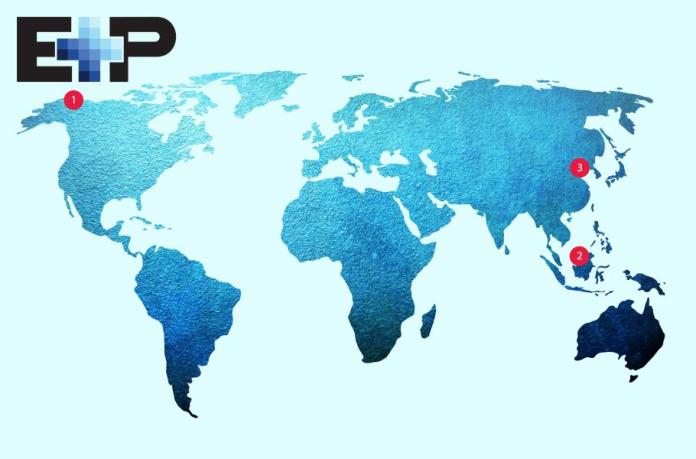