A unit of U.S. oil producer Chevron Corp. on Dec. 17 transferred one-third of its 60%-equity interest in an offshore Suriname block for which it has a production sharing agreement to a unit of Royal Dutch Shell, Suriname’s state oil company said.

Paradise Oil Co., a subsidiary of Suriname’s state-run Staatsolie, retains its 40% stake in the Block 5 venture as a non-executive partner, according to the farmout contract.

“Staatsolie welcomes the participation of a reputable party like Shell in Block 5. The farmout endorses the great interest there is in the offshore area of Suriname,” the company said in a release.

Staatsolie and Chevron signed a production-sharing contract in October for Block 5, which covers an area of 2,235 sq km. The deal marked the first time that Staatsolie will participate as a partner in offshore activities.

The Winterfell-2 appraisal well is located on an adjacent fault block to the northwest of the original Winterfell discovery in the Green Canyon area of the Gulf of Mexico. 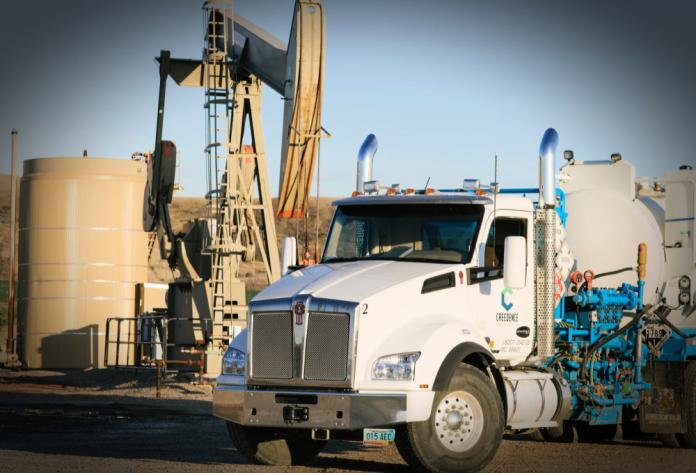 Through a recent partnership between Creedence and Locus BE, operators in the Bakken now have access to a novel, ESG-friendly technology to sustainably increase oil production.