Chesapeake Energy Corp., once the second-largest U.S. natural gas producer, warned on Nov. 5 about its ability to continue as a going concern as the debt-laden company struggles with falling prices for the commodity.

Shares of Chesapeake fell 13.8% to $1.34 in early trading after the company reported a marginally bigger-than-expected loss and a huge shortfall in production for the third quarter.

Chesapeake has about $10 billion in debt, nearly four times its market valuation, much of which was a result of increased spending when energy prices were high and for acquisitions aimed at expanding its oil assets to combat falling natural gas prices.

The company said its ability to meet debt covenants in the next 12 months will be affected if oil and natural gas prices continue to remain low.

A continuous rise in U.S. gas production has prices for the fuel heading toward a 25-year low, with output outpacing U.S. consumption.

Total production fell nearly 11% to 478,000 barrels of oil equivalent per day (boe/d) from a year earlier and missed analysts' expectations of 490,664 boe/d.

Analysts on average had expected the company to report a loss of 10 cents per share, according to IBES data from Refinitiv.

The company also plans to cut its 2020 production costs as well as general and administrative expenses by about 10% while expecting flat oil production year over year.

SunTrust Robinson Humphrey analysts said with operating cash flow outspend in the quarter, investors could question the company's ability to generate free cash flow in 2020 even with a reduced budget. 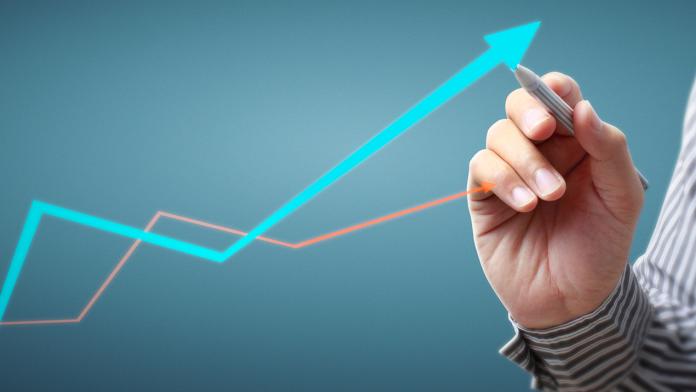 U.S. natural gas futures climbed to their highest in nearly two years on Oct. 26 on forecasts for higher heating demand and concerns that Tropical Storm Zeta could disrupt production.