Chesapeake Energy Corp., the shale pioneer widely anticipated to seek bankruptcy protection, said June 18 it had skipped an interest payment due June 15 on some of its notes and its capacity to borrow money was slashed by lenders.

The company said in a regulatory filing its borrowing base under a so-called 'reserve-based' loan was cut to $2.3 billion from $3 billion and its creditors had agreed to waive some events of default.

Reuters had earlier reported that Chesapeake had failed to make the interest payment, around $13.5 million, that was supposed to be made on some of its notes due 2021 and 2027.

The company has been in talks with creditors, which include Franklin Resources Inc., to "roll up" some of its existing debt and make it part of a bankruptcy loan, Reuters reported.

Chesapeake owes about $250 million in payments this year on portions of its nearly $9 billion in outstanding debt, according to its latest public filings. It had about $82 million in cash and untapped credit lines of about $1 billion at March 31.

However, the weight of that debt has become too much. The sixth-largest U.S. natural gas producer last month warned it no longer had access to financing and may not be able to continue operations.

The company had also expected its ability to borrow against its untapped oil and gas reserves to fall this quarter. 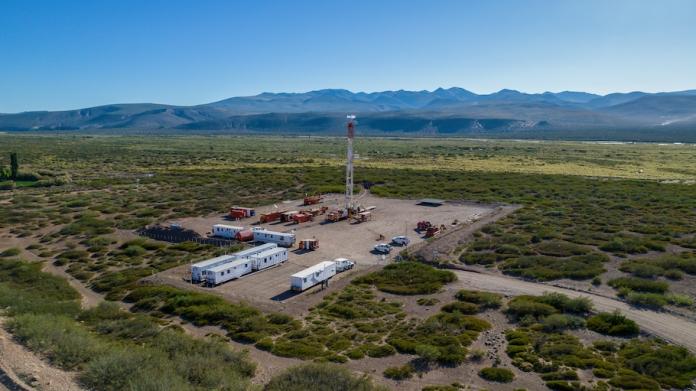 New chemicals and technologies are helping upstream oil and gas developers operate more sustainably and minimize their carbon footprint in their infrastructure. 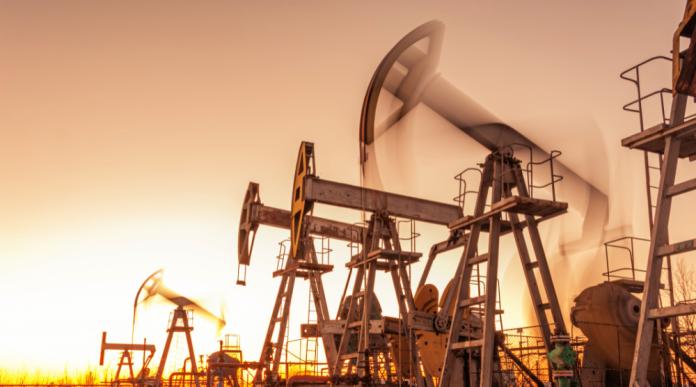 How Technology Will Enable Oil to Play by New Climate Rules

As the oil and gas industry faces disruption and uncertainty layered atop evolving energy demands and hearty challenges, the imperative to change is certain on all fronts. 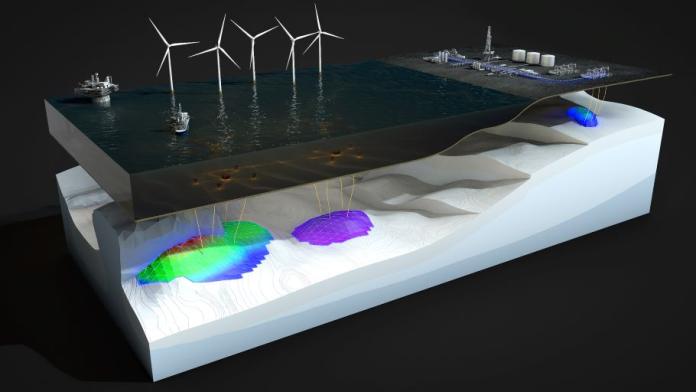 OTC 2021: Electrification—The Future is On