Chesapeake Energy Corp. (NYSE: CHK) on Feb. 23 posted a smaller fourth-quarter loss than a year earlier when it took huge charges to write down the value of some oil and gas assets.

Results were hurt by lower volumes and prices and by losses on hedging during the quarter. It expects to reverse volume declines, adjusted for divestitures, in the second half of the year.

In a note, Barclays analysts wrote the U.S. natural gas producer's fourth quarter results were largely in line with expectations, but described Chesapeake's 2017 production forecasts as "a bit more pessimistic" than rivals.

"We will be working to accelerate our stated debt reduction target of $2 billion to $3 billion over the next few years through additional asset sales," CEO Doug Lawler said on a conference call. In 2018, the company expects to be cash-flow neutral, balancing cash received from operations with capex.

Chesapeake said production averaged about 574,500 barrels of oil equivalent per day (boe/d) in the quarter, down 13.1% from a year earlier.

Chesapeake, like its peers, has been selling assets to lower its crippling debt load after a two-year rout in oil prices depleted its cash balances.

The latest figures included $395 million in unrealized hedging losses on oil and natural gas derivatives and a $428 million loss on the exchange of preferred stock. The year-ago quarter included charges of about $2.83 billion, mainly for asset impairment.

Excluding items, the company earned 7 cents per share, in line with the average analysts' estimate, according to Thomson Reuters I/B/E/S. 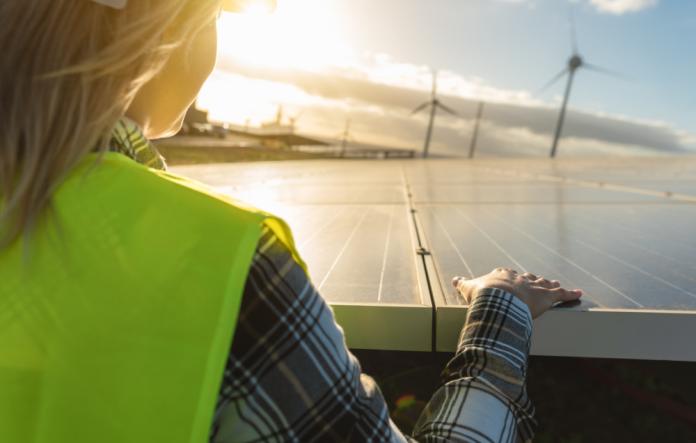 2022-11-09 - Just over half of Iberdrola's 47 billion euro investment will go toward power networks, with 17 billion euros to be used for renewable energy development.

2022-11-07 - Despite the growing focus on the climate, investors remain cautious for now, with shares of the three European giants trailing their oil and gas-focused U.S. rivals Exxon Mobil Corp. and Chevron Corp. so far this year.