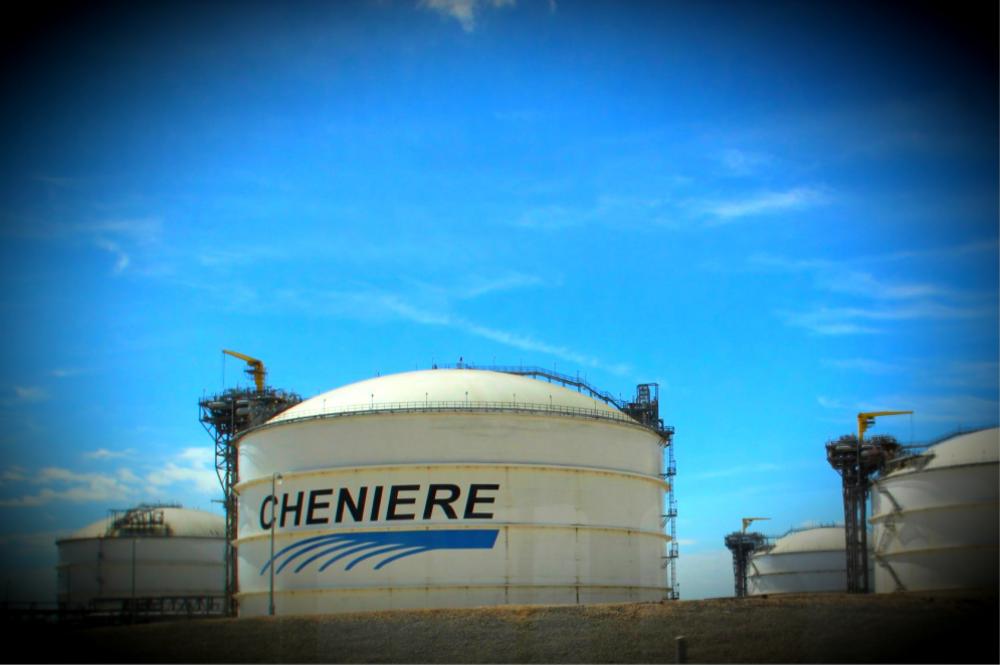 Laura is expected to strengthen into a major Category 3 storm with maximum sustained winds of 115 miles per hour (185 kilometers per hour) before hitting the coast near the Texas-Louisiana border early Thursday, according to the U.S. National Hurricane Center.

Sabine Pass, in Louisiana near the border with Texas, is the biggest LNG export plant in the U.S.

Two other LNG export plants are located near where Laura is expected to make landfall.

Cameron LNG said it plans to run the Cameron plant in Louisiana at "a reduced rate with a ride-out team of essential operations personnel."

Freeport LNG, a little further from where the hurricane is expected to hit, said it also plans to operate its Freeport plant in Texas, noting that adjustments will be made if necessary.

The amount of pipeline gas flowing to U.S. LNG export plants was on track to fall to a two-week low of 4.1 Bcf/d on Aug. 25 as vessels carrying LNG steered clear of the hurricane.

On a monthly basis, however, higher gas prices in Europe and Asia caused U.S. LNG exports to rise in August for the first time in six months. U.S. exports had dropped as demand plunged during the coronavirus pandemic.

Pipeline gas flowing to the U.S. plants climbed to an average of 4.5 Bcf/d this month, according to Refinitiv, up from a 21-month low of 3.3 Bcf/d in July.