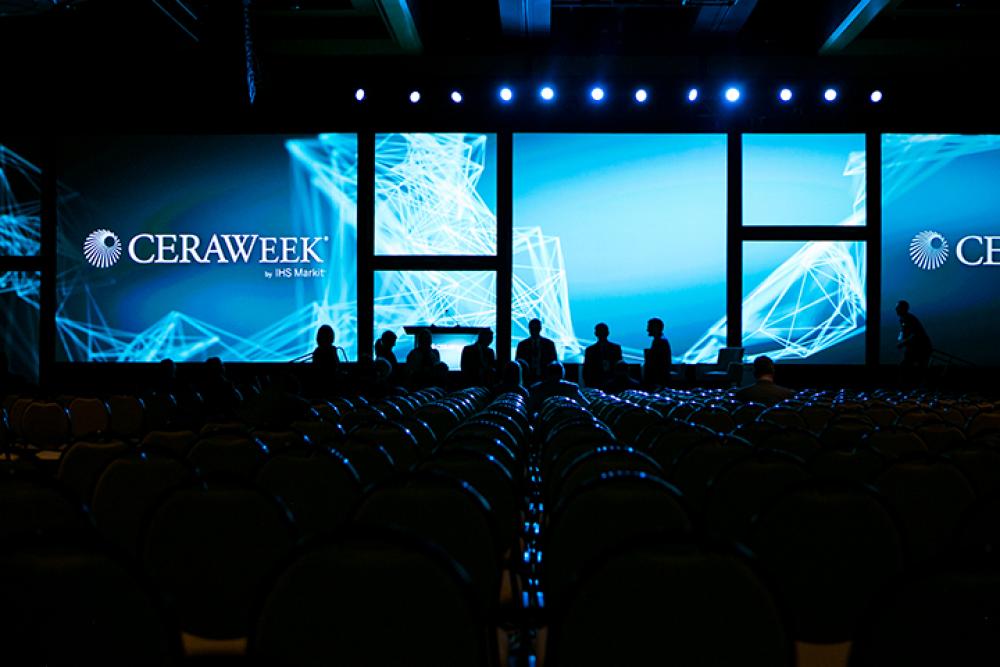 CERAWeek by IHS Markit 2020, scheduled to take place in Houston on March 9-13, is canceled.

“In light of developing circumstances, IHS Markit is canceling CERAWeek 2020 scheduled to take place in Houston, March 9-13. We do this with deep disappointment," IHS Markit said in a press release announcing the cancellation on March 1.

"Over the last few days concern has mounted rapidly about the COVID-19 coronavirus. The World Health Organization raised the threat level on Friday, the U.S. government canceled a summit meeting scheduled in Las Vegas, an increasing number of companies are instituting travel bans and restrictions, border health checks are becoming more restrictive and there is growing concern about large conferences with people coming from different parts of the world. Delegates from over 80 countries were expected to participate in CERAWeek 2020," the statement continued.

Houston Mayor Sylvester Turner and IHS Markit Vice Chairman and CERAWeek Chair Daniel Yergin issued a joint statement on March 1 saying: “The city of Houston reports that there are currently zero confirmed cases of COVID-19 in the city. The focus of concern was the number of delegates coming to Houston from more than 80 other countries at this particular time of uncertainty.”

IHS market said its number one concern for the cancelation was the health and safety of delegates and speakers, its partners, colleagues and vendors. “We have spent the last several weeks focused on this question, established a medical partnership with Houston Methodist Hospital, have been in continuing dialogue with experts on infectious disease, and established an extensive protocol. But the spread of COVID-19 is moving quickly around the world,“ the firm said in its original statement.

Later, IHS Markit announced the cancelation of all of its customer events for the second quarter of 2020, including:

IHS Markit estimates a loss of approximately $50 million of non-recurring revenue; and approximately $0.09 per diluted share of Adjusted EPS, as a result of the cancellations.

2022-04-25 - However, trustees for New York City police and firefighter pension funds with a combined $70 billion will vote “against” the measures that effectively call for no new oil or gas lending, Assistant Comptroller Michael Garland said in an interview.