U.S. shale oil producer Centennial Resource Development Inc. expects to shut more than half of its wells for the next few months and has cut management pay by up to a quarter, according to an audio recording of an internal conference call and copies of emails reviewed by Reuters.

CEO Sean Smith, who took charge of the company with the departure of founder Mark Papa in March, told employees on the company-wide conference call on April 30 that the driller had also cut jobs in the past week, without giving details.

He said he and the rest of Centennial's board would take a 25% pay cut from May 10. CFO George Glyphis would take a 15% cut while other company officers' salary would be reduced by 10%.

The company did not respond to Reuters calls and emails requesting comment on the cuts.

An internal mail dated April 29, also seen by Reuters, showed the company plans to run just 162 of its roughly 400 wells and was on course to shut 242 if the oil market situation does not change.

The company said in a filing last week that it dropped all of its active rigs last month, indicating it had ceased drilling new wells.

The cuts see Centennial join a long list of shale producers forced to cull output after the past month's unprecedented crash in prices of U.S. crude.

Papa left the company at the end of March, bringing forward his retirement from May, saying it had become clear to him the rest of the board did not share his view on the way the company should tackle the crisis, without elaborating.

The company is set to report its first-quarter results on May 4. 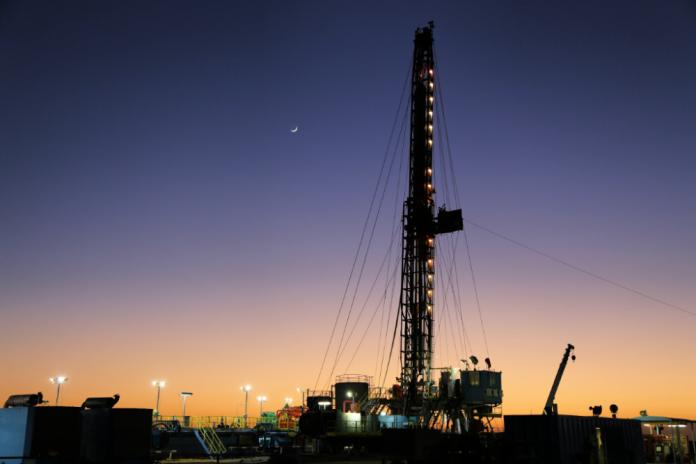 Apex International is succeeding in Egypt, just not quite the way founder and CEO Roger Plank planned.