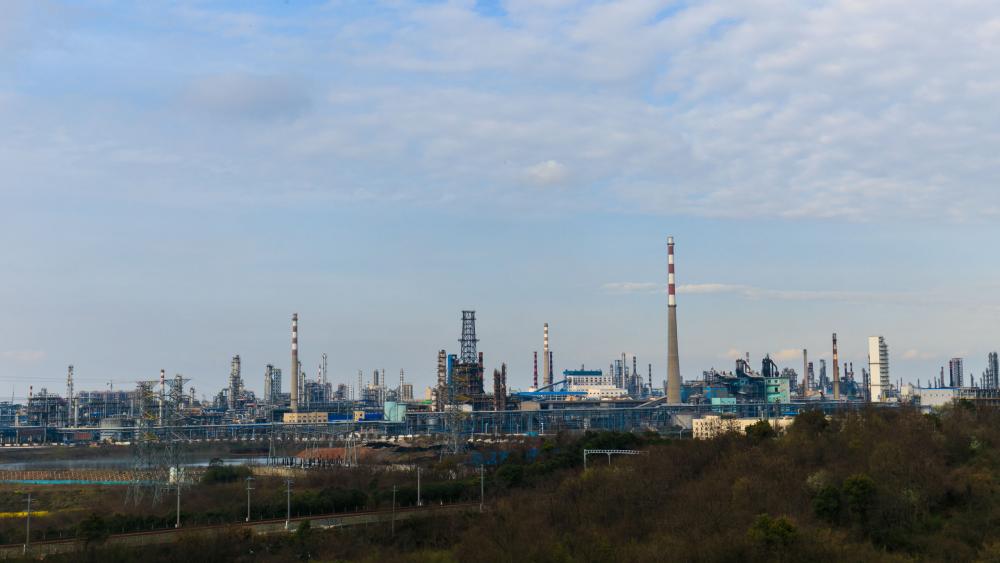 The largest refiner in Asia is expected to receive four supertankers carrying 8 million barrels of U.S. crude at Tianjin in September and October, according to the sources, data from analytics companies Refinitiv and Kpler.

On Aug. 23, China announced its latest round of punitive tariffs against about $75 billion worth of American goods, adding U.S. crude to the list for the first time with a 5% tariff to take effect from Sept. 1.

The tax is expected to increase the cost of a barrel of U.S. crude by $3, the two sources familiar with the matter said.

Sinopec plans to seek tax exemptions from Beijing for its U.S. crude oil imports, they said.

Beijing has provided Chinese companies a channel to apply for tax waivers, the sources said.

The company is also weighing other options, which include temporary storage of U.S. crude oil in bonded warehouse or sending the crude to other destinations, said one of the sources.

“It depends on how the communication (with the government) goes,” said the other source.

The sources declined to be named as they were not authorized to speak to the media.

U.S. crude futures hit their lowest in more than two weeks during Asian trade on the morning of Aug. 26 amid escalating trade tensions between the world’s two largest economies.

China’s move against U.S. crude is expected to put upward market pressure on other varieties of crude.

U.S. oil imports by China, the world’s largest crude oil importer, in the first seven months this year were about 126,000 barrels per day, about 63% below the same period a year ago, China customs data showed.

In June last year, Beijing announced an import tariff on U.S. oil imports but canceled it before it was implemented.

But the move has kept Chinese oil buyers on edge, and most private refiners have shunned U.S. oil.