Brazil's incoming far-right government on Nov. 19 tapped a University of Chicago-trained economist with experience in the oil sector to be the chief executive of state-controlled Petroleo Brasileiro SA, amid a debate over privatization of the company's assets.

The nomination of Roberto Castello Branco is the latest in a string of business-friendly appointments by President-elect Jair Bolsonaro, who takes office on Jan. 1.

Castello Branco, a member of Petrobras's board until 2016, has also held executive positions at Brazil's central bank and at iron ore miner Vale SA.

He will take over from Ivan Monteiro, who will remain CEO of the oil company until Castello Branco is officially appointed by Bolsonaro, the country's incoming economy minister, Paulo Guedes, said on Nov. 19.

In a securities filing, Petrobras said that Monteiro will leave the company on Jan. 1.

The University of Chicago, where Guedes also studied, has long been associated with orthodox economics, particularly in Latin America

Petrobras, Brazil's largest company by market capitalization, employs over 60,000 people and is a source of national pride. Yet its central role in the "Car Wash" investigation, considered by many to be the world's largest corruption probe, has hurt its public image and bottom line in recent years.

Castello Branco, who did post-doctoral work in economics at the University of Chicago, will take the helm at Petrobras amid a debate within Bolsonaro's team over the direction of the oil producer.

Guedes has advocated a full privatization of the company while military generals around Bolsonaro oppose such an idea. Bolsonaro himself has said he favors keeping the company in state hands but is open to privatizing certain assets.

Under Guedes' guidance, Bolsonaro has surrounded himself with advisers keen on orthodox economics, which has cheered investors.

Traders said the appointment of a market-friendly CEO at Petrobras was widely expected.

Preferred shares in Petrobras were up 1.5% in morning trade, making them the biggest gainer on the benchmark Bovespa index.

"I preferred that Ivan (Monteiro) stay on, but given the change, given that he (Castello Branco) was on the board, he already knows the company and he has a good profile," said a Rio de Janeiro-based trader, who requested anonymity to speak frankly.

"At the least, he's aligned with the current direction of the firm." 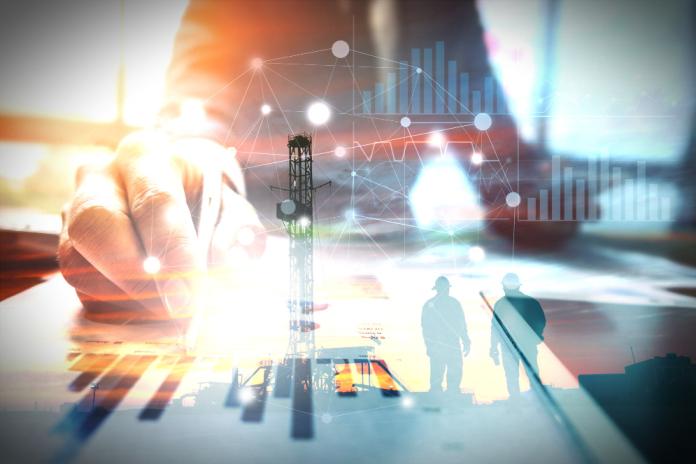 Chevron shareholders on May 27 voted to approve a proposal demanding that the company issue a report on its climate change related lobbying activities.