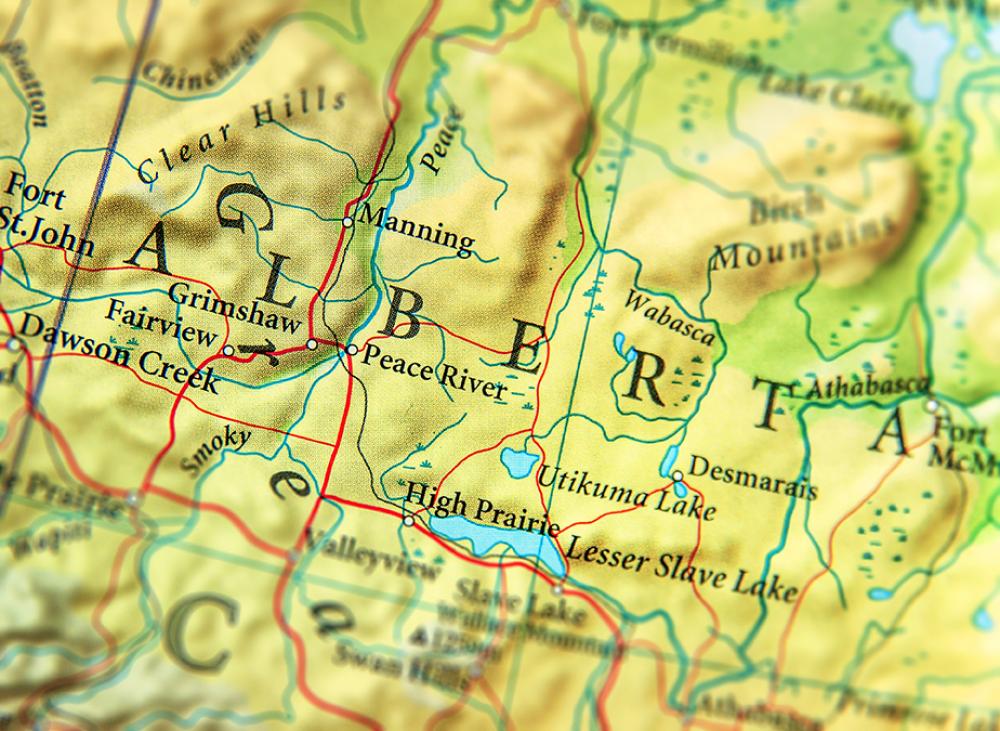 The Canadian province of Alberta will ease oil curtailments in February and March, earlier than expected, saying on Jan. 30 that its rare step to limit production had eased a glut of crude.

Alberta's move to scale back its curtailments came at the end of a volatile month, in which Canadian prices improved dramatically but producers were affected disproportionately.

U.S. refiners are also scrambling to find a replacement for Venezuelan heavy crude - similar to what Alberta produces - because of U.S. sanctions on that country's state-owned oil company.

Prices for Alberta oil fell in October to record lows compared with U.S. futures prices because of congested pipelines that backed up crude in storage tanks and prompted the curtailments.

"We’re not out of the woods yet, but this temporary measure is working," Premier Rachel Notley said in a statement.

The province said it would set production for February and March at 3.63 million barrels per day (MMbbl/d), up by 75,000 bbl/d from January.

Storage levels have fallen by 5 MMbbl to a total of 30 MMbbl since curtailments were announced in December, faster than expected, the provincial government said. They have decreased by about 1 MMbbl a week this month, it said.

The oil cuts averted disaster for many small producers that were selling crude in some cases below cost.

But they have sharply divided larger producers, illustrating the messy task government faces. Producers that do not fully own refineries, such as Cenovus Energy Inc and Canadian Natural Resources Ltd, pressured Alberta last year to impose the curtailments.

Those with processing capacity - Suncor Energy Inc, Husky Energy Inc and Imperial Oil Ltd - benefited from running cheap oil through their refineries and opposed the measure.

There have also been unintended negative consequences. Canadian Natural Resources said in a Jan. 22 letter to service providers that changes Alberta made in late December to how it calculated allowed production per company resulted in its shouldering a bigger share of production cuts than others.

Curtailments do not apply to small companies producing less than 10,000 bbl/d.