Canadian Prime Minister Justin Trudeau on Feb. 21 demanded aboriginal groups lift damaging rail blockades but the protesters at the heart of the standoff remained defiant, saying their conditions had not yet been met.

"The situation as it currently stands is unacceptable and untenable... the barricades need to come down now," Trudeau told reporters after some two weeks of stoppages that have triggered railroad layoffs and shortages of goods like propane.

"The injunctions must be obeyed and the barriers must come down," he said, adding later "the onus" for a negotiated outcome was on the indigenous leadership.

Given the history of violent clashes between police and indigenous peoples, Trudeau had been insisting on a peaceful, negotiated solution. But his remarks on Feb. 21 were a notable hardening in tone, signaling that police could soon clear the tracks.

Protesters have blocked lines in Ontario, Quebec and Alberta in solidarity with a British Columbia aboriginal band seeking to stop the construction of a gas pipeline over its land.

The hereditary chiefs of that band, the Wet'suwet'en, spoke alongside Tyendinaga Mohawk protesters who have been blocking a Canadian National Railway Co. line in eastern Canada near Belleville, Ontario.

"We heard Prime Minister Trudeau just a little while ago talking about the inconvenience Canada has suffered. However, there is a difference between inconvenience and injustice," said Wet'suwet'en Nation Hereditary Chief Woos.

Woos said the primary condition needed to pave the way for talks, which is that federal Royal Canadian Mounted Police leave their lands, had not been met. Another demand was that construction of the pipeline be stopped.

CN Rail obtained a court injunction against the protesters on Feb. 7 but the Ontario Provincial Police so far has declined to act, citing the complexity of the situation.

The federal government cannot give orders to police forces, and Trudeau ruled out sending in the military.

"The intervention in the case of the [Belleville] blockade is the responsibility of the Ontario Provincial Police," Trudeau said.

Although Trudeau's message that time was running out seemed clear, the official opposition Conservative party criticized him for being too cautious.

"Justin Trudeau has already taken force off the table... now he is relying on the goodwill of the protesters to take down the barricades," Conservative leader Andrew Scheer said. "This is nothing more than phony resolve." 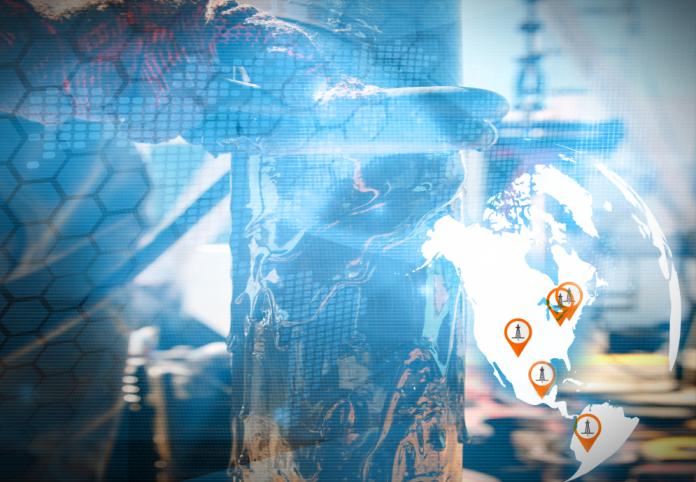