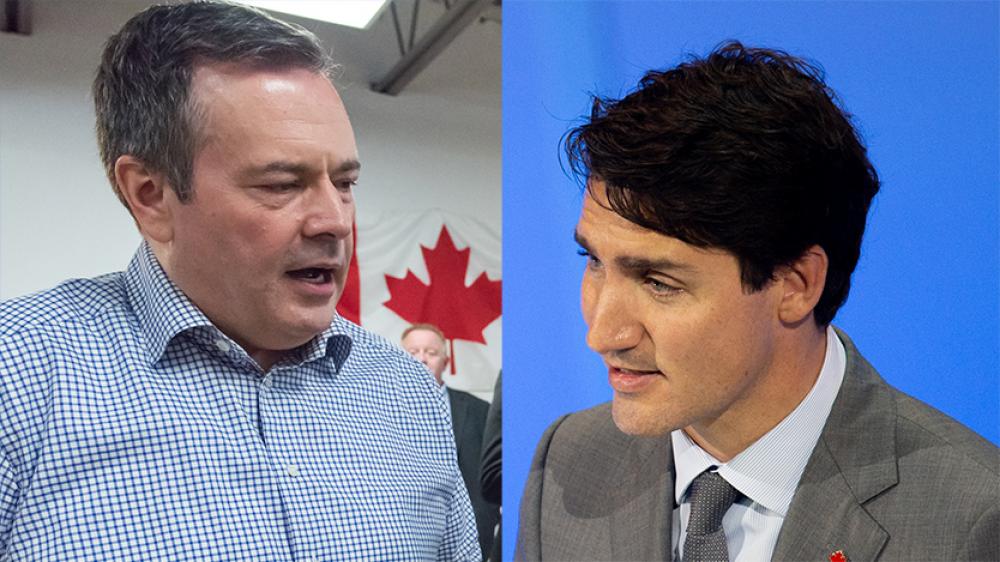 They are the politicians with the most at stake in Teck Resources’ decision Feb. 23 to abandon its Frontier project, which would have created thousands of jobs in Alberta but spewed emissions that would hinder Trudeau’s green goals.

Instead of waiting for government to decide the project’s fate, Teck withdrew, saying investors require “a framework that reconciles resource development and climate change.”

Trudeau, Kenney and other premiers must now collaborate on a climate plan that accounts for oil developments, said Jack Mintz, president’s fellow at the University of Calgary’s School of Public Policy.

They “have to lay down arms and start working together,” Mintz said. “If Canada wants to stay together, it needs to reach some agreement on resource development.”

Trudeau is aiming Canada toward carbon neutrality by 2050.

Teck’s decision was a “get-out-of-jail-free card” for Trudeau and problematic for Kenney, said Ian Urquhart, political science professor emeritus at the University of Alberta.

“(It) may push the premier to reconsider whether, to attract the investment he craves, his government needs to take seriously a climate-change policy that will reduce oil sands greenhouse gas emissions,” Urquhart said.

Kenney, 51, former head of a taxpayer watchdog organization, faces economic pressure to defend the oil industry and political incentive to fight Trudeau, in a right-of-center province where a separatist movement is swelling.

Trudeau, 48, is the son of former Prime Minister Pierre Trudeau, who was deeply unpopular in Alberta, Canada’s largest oil-producing province, for his energy policies.

Kenney’s game plan has to date involved support for the oil industry and casting Trudeau as a villain, Urquhart said.

Protesters in Canada in recent weeks have blocked rail lines in sympathy with indigenous activists looking to stop construction of a gas pipeline.

He criticized “urban, green-left zealots” for opposing oil projects, but also extended a peace offer. Alberta had offered an oil sands emissions cap in exchange for approval of major projects, before Teck’s withdrawal, he said.

“We have been ready, willing and able to find an agreement on environmental issues that would also pave the way forward for our industry,” Kenney said.

The oil industry is already frustrated at federal targets changing from year to year, said Tim McMillan, CEO of the Canadian Association of Petroleum Producers.

Complicating matters for Kenney, Teck’s decision likely adds strength to Alberta’s separatist movement, Mintz said. “He has to deal with anger here. He needs the federal government to show they take him seriously.”

Trudeau is always willing to work collaboratively with his provincial counterparts on climate change and supporting Canadian jobs, said Ann-Clara Vaillancourt, a spokeswoman for the prime minister.