O'Regan said in St. John's, Newfoundland and Labrador, that the funds are intended to support jobs, and could be used for maintenance, upgrades and environmental services.

The money falls short of requests from the industry, which included a government stake in a major project, tax credits and investment incentives.

The province, whose economy depends on oil, its fishery and tourism, has the country's highest unemployment rate.

Husky Energy Inc. said this month it would review its West White Rose offshore Newfoundland project, following the suspension of major construction because of the pandemic.

Husky has asked the federal and provincial governments to buy a stake in the project. 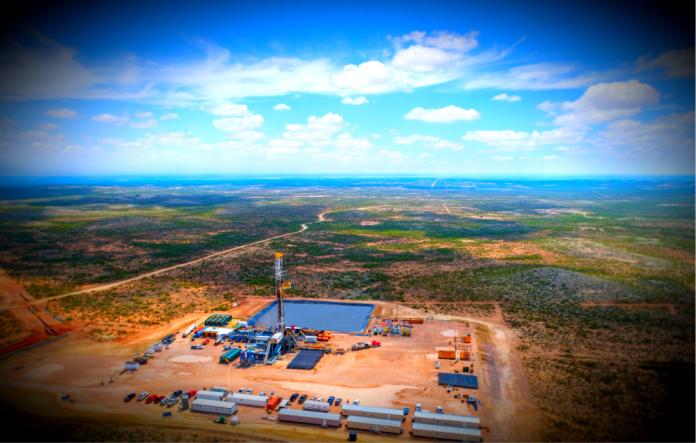 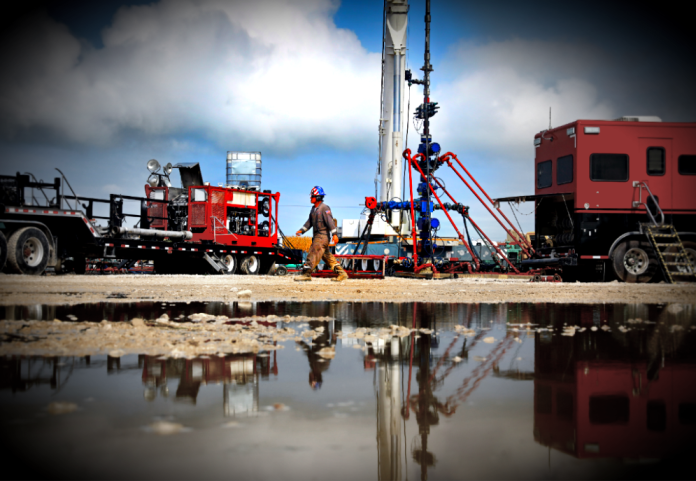