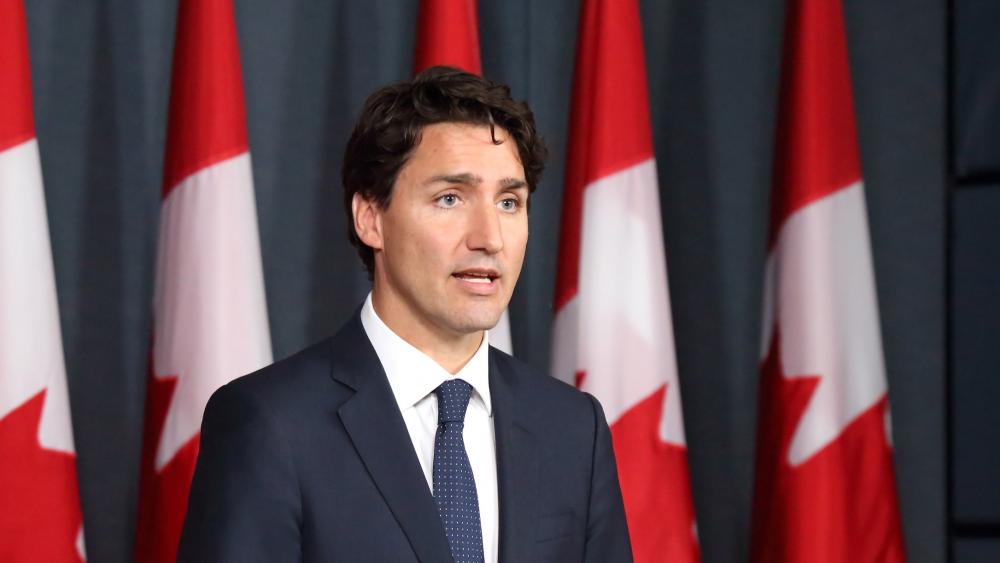 OTTAWA—Canadian Prime Minister Justin Trudeau, in his first major climate change speech this year, will reach out on March 2 to businesses, indigenous groups and citizens for help in defining his ambitious plan to cut carbon emissions, a senior government official said.

During his campaign for re-election last year, Trudeau pledged to put Canada on a path to net-zero carbon emissions by 2050, but the details of how to attain that goal have yet to be hammered out.

The speech comes just a week after Teck Resources Ltd withdrew an application to build a C$20.6 billion (US$15.42 billion) Frontier oil sands mine in Alberta, citing in part the country’s need to reconcile resource development and climate change.

“In the coming year, we want to hear from you on how to innovate and transform our economy to keep good jobs here and create new ones,” reads an excerpt of Trudeau’s speech, which will be delivered on March 2 to mining executives meeting at an annual conference in Toronto.

“We will be launching pathways soon so that industries, citizens, indigenous peoples can inform Canada’s clean transition,” reads a portion of the speech shared by a senior government official.

In recent weeks, indigenous groups across the country have blocked rail lines and roads in solidarity with the Wet’suwet’en in British Columbia, who are fighting to stop a gas line from being built across their land.

In the speech, Trudeau will argue that “environmental policy is not just good for the planet, but it’s also good for business,” the source said.

Trudeau will cite a January letter by BlackRock CEO Larry Fink, in which the executive forecast a “fundamental reshaping of finance” and said companies must act or face anger from investors over how unsustainable business practices might curb their future wealth.

“We need to find common ground” will be his message to businesses, because “good climate policy is good economic policy,” the source said.

The government consultations will include all business sectors, including oil and gas, the source said, and some will begin as early as April.

The United Conservative Party of Jason Kenney, which had led in the polls for months, crushed the left-leaning New Democratic Party government of Rachel Notley amid frustration over the economy and a beleaguered energy industry.

Iran Further Distances Itself From 2015 Deal By Fueling Fordow Centrifuges