The Canadian province of Alberta’s OPEC-style decision to force production cuts is benefiting oil companies with higher prices, but it is also pushing capital elsewhere and threatens to undermine booming crude-by-rail shipments.

After Alberta cut 325,000 barrels per day (bbl/d) starting this month, the discount on Canadian heavy oil compared to benchmark U.S. crude oil shrank to less than $7 per barrel (bbl) from more than $40/bbl in October, providing relief for producers.

But drilling activity has dropped sharply in the last year, hurting service providers, and the shrinking discount reduces incentive for shippers to move crude by rail, which is costlier than pipelines. Some producers have already decided to spend more in other provinces.

“As soon as we heard this curtailment was taking place, we shifted our capital to Saskatchewan from Alberta,” said Grant Fagerheim, chief executive of light-oil producer Whitecap Resources Inc.

Whitecap intends to spend about 80% of its C$450 million (US$340 million) capex in Saskatchewan, up from its usual spending there of around 60%, Fagerheim said.

Canada is the world’s fourth-largest crude producer, but larger producers like the U.S., Saudi Arabia and Russia do not face Canada’s obstacles in getting oil to market.

Full pipelines and aggressive opposition to expanding the industry meant that even as Canada’s production hit record levels last year, benefits of that boom were elusive. Alberta, which produces most of Canada’s oil, last month ordered curtailments to drain bloated storage tanks and boost prices.

Government intervention has provided a lifeline to producers that were selling barrels at a loss late last year and avoided an economic catastrophe for Canada.

But with growth capital leaving Alberta and transportation problems unresolved, producers are feeling their way along in the early days of reckoning with almost unprecedented challenges.

Across Canada, 184 rigs were working as of Jan. 11, down 92 rigs from a year earlier, according to Baker Hughes data.

Companies that provide contract services for producers, such as drilling, are looking to the U.S. and Mexico, said Gary Mar, chief executive of the Petroleum Services Association of Canada. Government-ordered production cuts worsened an already grim situation for service companies, Mar said.

Asked about the curtailment program’s unintended consequences, an Alberta government spokesman noted that its strategy was focused on getting top dollar for its oil.

“There’s too much at stake and we shouldn’t be selling our products on the cheap,” said Mike McKinnon, spokesman for Alberta’s energy minister.

But prices have improved so dramatically that shipping by rail—the backup plan for moving crude until new pipelines are built—makes less economic sense. The cost of shipping crude by rail to U.S. buyers is estimated around $15/bbl to $20/bbl, well above the current differential.

Cenovus would not comment on whether the company is losing money on near-term rail shipments, but said they are scheduled to ramp up in the second quarter once new cars arrive.

Devon Energy Corp. was planning to move 20% of its Canadian heavy oil this year by rail, but the narrow differentials now make that an unlikely target, said Rob Dutton, Devon’s senior vice president of Canadian operations. Devon currently moves less than 10% by train.

“It’s more difficult now” to reach that level, Dutton said in an interview. “Forty-five days ago, I would have said, ‘absolutely, for sure.’” 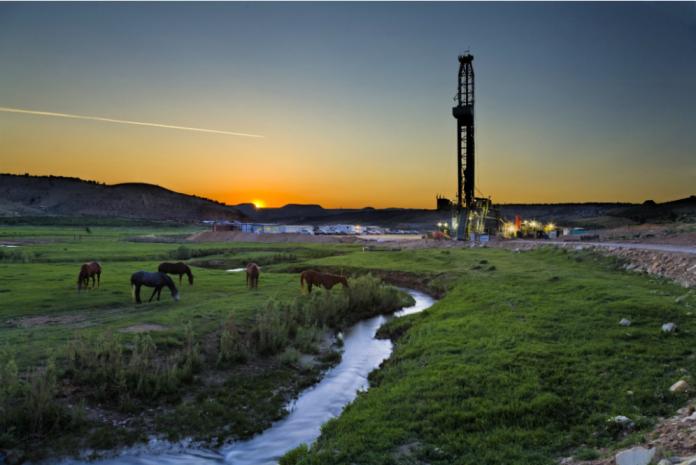 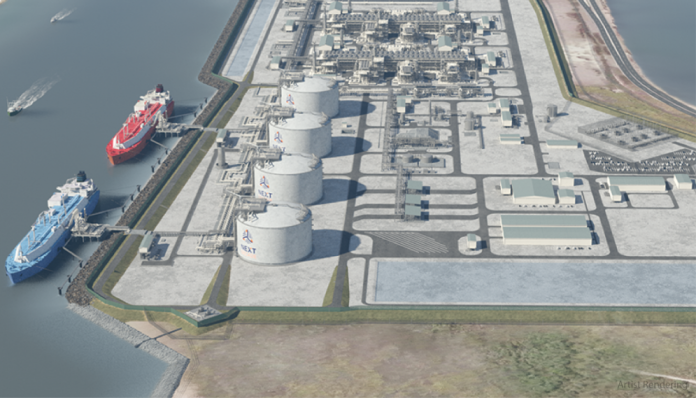