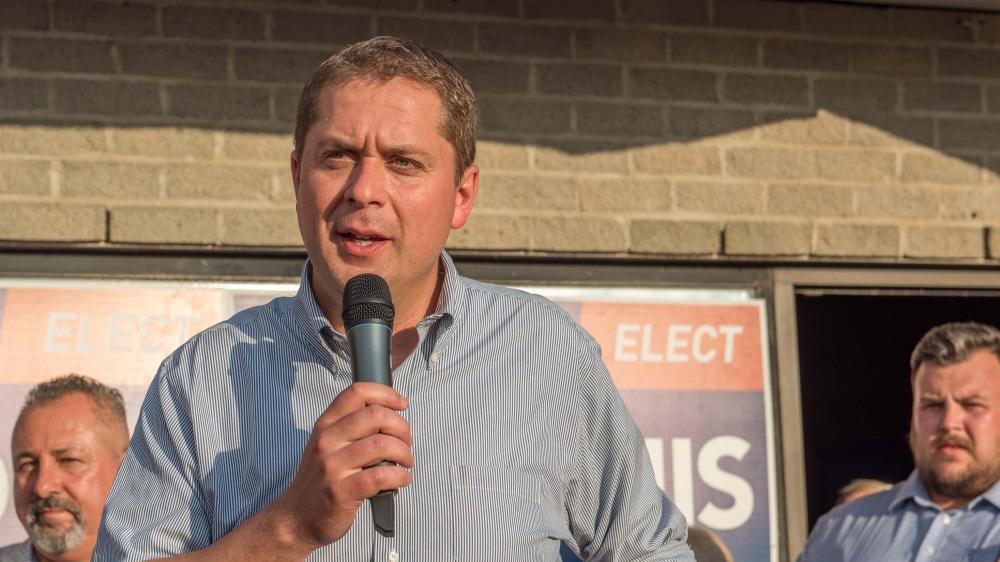 CALGARY, Alberta—Canada’s energy industry saw its worst-case election result materialize on Oct. 21 as the Liberals failed to secure a majority government, leaving them in need of support from left-leaning parties that are opposed to new oil pipelines.

That means he will most likely need the support of the New Democratic Party (NDP) and possibly the Green Party to enact key legislation.

Both parties have pledged to tackle climate change at the expense of developing Canada’s oil sands, which are home to the world’s third-largest crude reserves and lie entirely within the western province of Alberta. The energy sector accounts for 11% of Canadian GDP.

“This truly is the worst possible outcome,” said Tim Pickering, CEO of Auspice Capital Advisers, which manages a Canadian crude oil exchange-traded fund. “We have got a Liberal minority and the balance of power shifts to the NDP and the Greens, who are completely opposed to any progressive energy policies.”

Many Canadian oil industry players had pinned their hopes on a Conservative victory.

“Canada needs us,” Conservative leader Andrew Scheer told supporters after the election results. “Big nation-building projects and major industries remain under attack, keeping thousands of Canadians out of work and holding back our nation’s potential.”

The sector’s biggest concern is the fate of the long-delayed Trans Mountain expansion project (TMX), which would triple the flow of oil sands crude to the British Columbia coast. The Trudeau government bought the project for $3.4 billion last year but the expansion has run into legal battles, even as construction started last month.

Both the NDP and the Greens have said they are firmly opposed to the expansion.

“To circumvent that process now would be irresponsible and possibly illegal,” said Tim McMillan, CEO of the Canadian Association of Petroleum Producers.

RBC Capital Markets analyst Robert Kwan said in a note that Trans Mountain was still likely to move forward, although with more uncertainty than before the election.

TMX is one of three stalled oil export pipeline projects, along with Enbridge Inc.’s Line 3 and TC Energy’s Keystone XL, that the energy industry says are vital to improve Canada’s access to markets, lift crude pricing and reinvigorate capital spending.

The NDP and Greens also want Canada to adopt more ambitious targets for reducing greenhouse gas emissions, a move that would be incompatible with developing Alberta’s vast oil sands.

Canada’s western oil patch is already hurting from five years of low crude prices and capital that has more than halved to C$37 billion in 2019 from C$81 billion in 2014.

The government of Alberta, Canada’s energy heartland and a staunchly Conservative province, has imposed production limits on its biggest oil companies to help push up prices.

But the concerns of the energy industry are overshadowed by worries about climate change. About 10,000 people attended a climate march led by teenage activist Greta Thunberg in Alberta’s capital, Edmonton, on Oct. 18.

Even a Liberal majority would have been greeted warily in Alberta. Canadian energy stocks trade at a discount to their U.S. counterparts because of investor wariness about pipeline delays.

“Had the Conservatives done better, it could be seen as a positive surprise and you might have seen them rally,” said Colin Cieszynski, chief market strategist at SIA Wealth Management, referring to energy shares. “I think you might see them sputter along here.”

Production from the Permian, the largest U.S. oil field and the center of the country’s shale industry, rose 13% to 288,043 barrels of oil equivalent per day (boe/d), while total production rose marginally to 487,202 boe/d.

Offshore drilling firm Seadrill said on Feb. 27 the recent recovery of rig markets had slowed at the start of 2020, and that discussions with creditors on how to handle its massive debts would continue.

BCCK Inc. said that its founder, Clark Butts and its board of directors have unanimously chosen Kevin Blount as the organization’s next CEO on Feb. 26.