Canada, which is the world’s fourth-largest oil producer and one of the highest greenhouse gas (GHG) emitters on a per capita basis, has committed to reducing its emissions to 30% lower than 2005 levels by 2030, and is targeting net-zero emissions by 2050.

The new Federal GHG Offset System is designed to support a domestic carbon trading market. Projects that reduce or remove GHGs can generate credits and sell them to industrial facilities—such as cement works or refineries—that exceed their emissions limits, which are determined under Canada’s carbon tax.

Environment Minister Jonathan Wilkinson said the system will create opportunities for farmers, foresters and indigenous communities, among others, to earn revenues from projects that cut GHG emissions.

Ottawa also hopes it will spur innovation and private-sector investment in emissions-reducing technology, and allow Canadian industry to remain competitive by lowering the cost of carbon credits.

“This system will encourage cost-effective emissions reductions right here in Canada and create new economic opportunities, particularly in the forestry, agriculture, and waste sectors,” Wilkinson said in a statement.

Next up will be protocols for projects including aerobic composting and livestock feed management, the government said.

Final regulations are expected in fall 2021.

Each credit will be equivalent to one tonne of CO2 equivalent removed or reduced. The price will be set in the open market, with the federal carbon tax expected to act as a price ceiling. 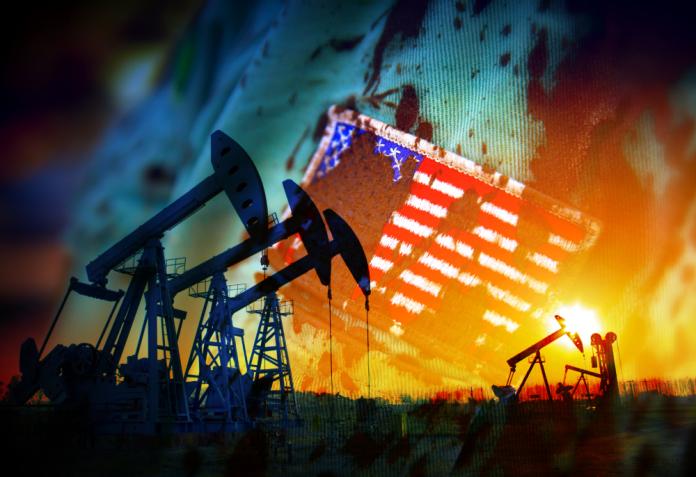