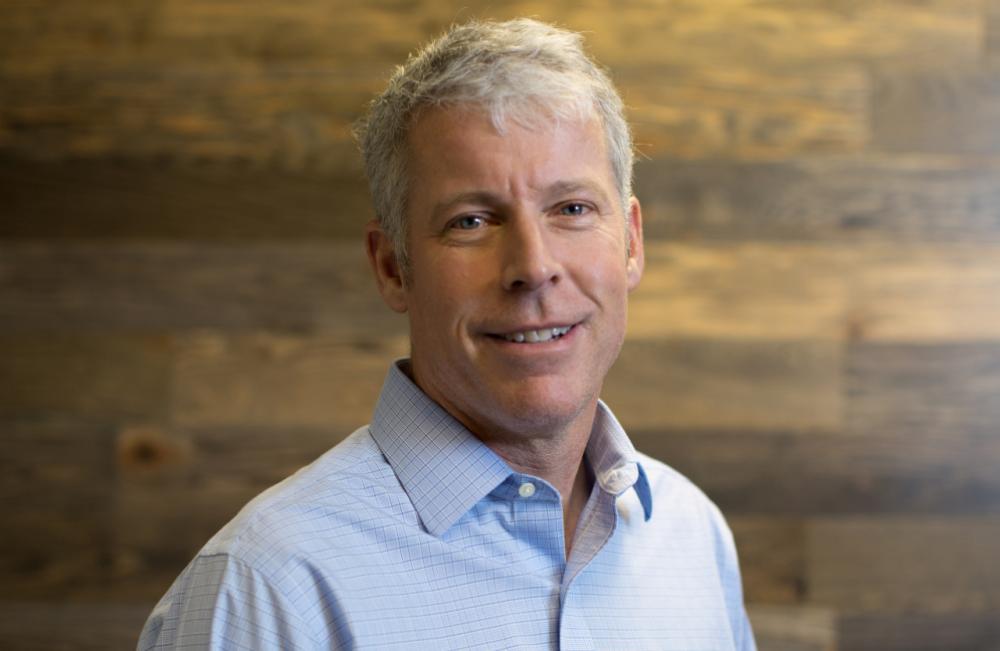 Chris Wright stands out as an oilman who might be more at home in Silicon Valley than the shale fields of North Dakota.

A mountain climber and Massachusetts Institute of Technology graduate who stationed his oilfield firm in Denver, he saw opportunity in the high employee turnover at hydraulic fracturing providers.

Nine years later, Wright is running the second-biggest fracking company in North America and preparing for a battle to keep the unconventional culture he has built at Liberty Oilfield Services Inc. The challenge will be to maintain its free-wheeling style while grappling with a major acquisition and the oil industry's worst bust.

The deal puts Liberty second in the U.S. behind Halliburton Co. in what was a $20 billion-a-year market before the coronavirus crushed global fuel demand, according to estimates from consultancy Spears & Associates.

Liberty and rival fracking firms have been hit hard. U.S. shale oil companies have cut budgets up to 30%, halting most new drilling and pushing several oilfield firms out of the business.

Just a third of the multimillion-dollar frac fleets working in the top U.S. shale field before March are still active, estimates consultancy Primary Vision. Liberty reported a $49 million third-quarter loss as revenue fell 71% from a year-earlier to $147.5 million.

Wright combines tech-savvy and a wildcatter's passion for the oil business, said employees and executives familiar with the company. His downtown Denver headquarters echoes tech startups with industry get-togethers, ping pong tables and craft beer on tap, unlike the sprawling corporate campuses at larger rivals Schlumberger and Halliburton.

"The main advantage of any company is culture," Wright said in an interview in which he choked up when discussing staff cuts.

Check out Chris Wright’s take on ESG in the cover story of the October 2020 issue of E&P Plus.

Wright must battle to keep Liberty's distinctive corporate style as hundreds of Schlumberger workers join the business. Schlumberger staff waiting to hear who will be transferred to Liberty are enthused at the prospect, said one.

Wright made a media splash last year when he drank fracking fluid on a radio talk show to demonstrate it was not dangerous.

His teams are well respected in the industry.

"They hire go-getters,” said an employee at another oilfield services firm who has worked alongside Liberty but could not be identified because he was not authorized to speak to the media. "They were extremely innovative," the person said.

Customers liked his hands-on approach after the deal to buy Schumberger was announced. He sent individual video messages to customers, and then spent the next day addressing employees and explaining the deal—something that impressed customers, according said Maynard Holt, CEO at investment banker Tudor, Pickering, Holt & Co., who attended one of Wright's town halls following the deal.

Wright formed Liberty in 2011 after struggling to secure efficient services for his shale production business. He became convinced there would be strong demand for a company that could keep experienced staff through the industry's boom-bust cycles.

"If we have low turnover and good culture, we'll be much better" than existing suppliers, he recalled thinking. He set out to build a tolerant team culture that would keep people, which includes flexible working policies.

Liberty has generated "some of the best if not the best full-cycle returns in the business," said James West, a senior managing director at investment firm Evercore ISI. Liberty has stayed "on the leading edge of efficiency gains and technology prowess" under Wright, said West.

The company's return on invested capital averaged 27% between 2012 and 2019, estimates West, compared with 11% for the Philadelphia Oilfield Service Index. Return on revenue per employee was $794,866 in 2019, according to data from Refinitiv, versus $389,704 at larger rival Halliburton.

Wright got through the 2008 and 2016 oil downturns without cutting staff. He pledged at the time to do his utmost to avoid layoffs, recalled his mother, Gayla Wright, in an interview.

"I'll cut whatever it takes to pay those people," he confided to her during the 2008 price rout.

But this year, the industry's worst downturn has forced deep cuts. Facing a 90% decline in revenues as producers pulled back spending, Wright and other executives cut their pay 30%, then halved staffing on its frack fleets.

Chad Crofford, who lost his job in April after about three years as a Liberty employee, said he harbors no ill will and believes Wright's values made his stay worthwhile.

"It's more of a family than a company," he said. "With Chris, you can really tell he has his heart in it."

After leaving the company, Crofford wrote to Wright and thanked him for the opportunity to work at Liberty and was recently hired back on.

Wright, who at age 27 started his first company, a technology firm that mapped underground fractures for oil producers, said he does not underestimate the difficulties ahead. 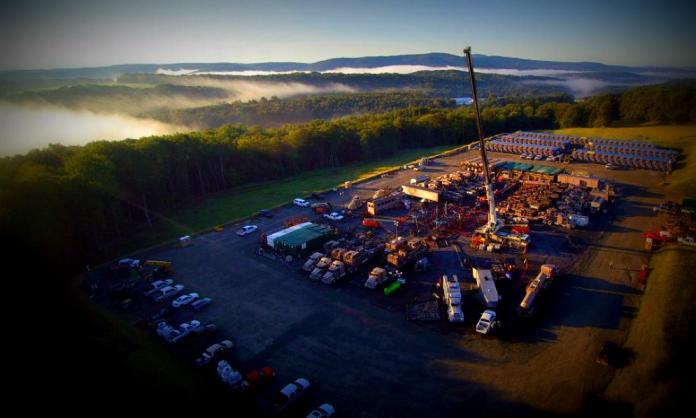