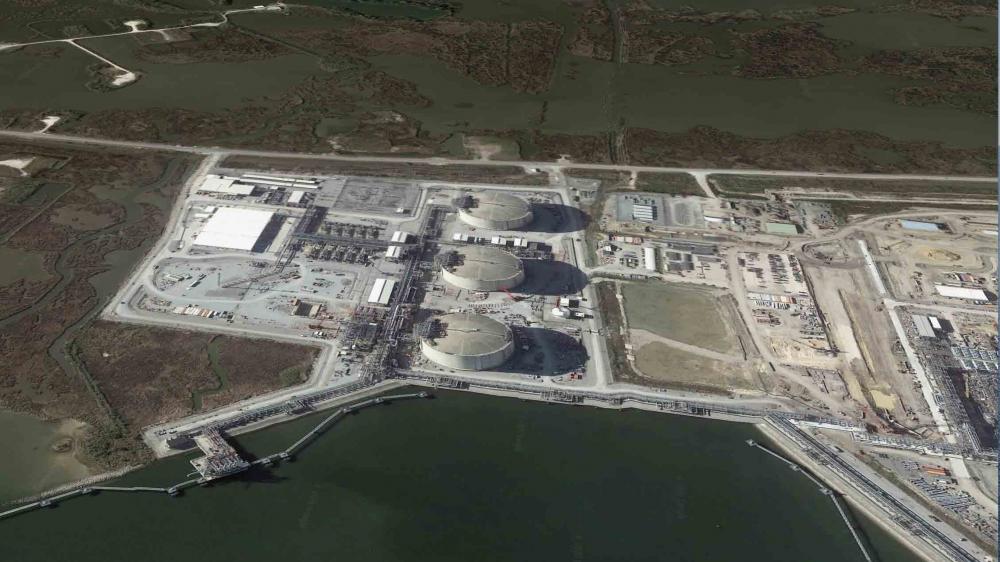 “At Sempra LNG, we set a goal of building the leading LNG export business in North America. With Cameron LNG moving to full commercial operations, we are one step closer to that goal. We look forward to continuing to work with customers and partners around the world to achieve their energy transition goals,” said Justin Bird, CEO of Sempra LNG.

Cameron LNG achieved commercial operations of Train 1 and Train 2 in August 2019 and February 2020, respectively. To date, the facility has shipped nearly 100 cargoes totaling more than 6 million tonnes of LNG. The construction activities for the facility concluded with a safety record of more than 89 million hours without a lost-time incident.

Sempra LNG and its partners are developing Cameron LNG Phase 2, previously authorized by the Federal Energy Regulatory Commission. Project owners have signed memorandums of understanding for 100% of Phase 2’s offtake capacity with no change in equity ownership.

The successful development and ultimate construction of Cameron LNG Phase 2 and Sempra Energy’s other LNG export projects currently under development are subject to a number of risks and uncertainties and there can be no assurance that any of these projects will be completed.

Up to to $160 billion investment in carbon capture technology is need by the growing number of countries and companies targeting net-zero CO₂ emissions by around 2050, the IEA says.

The deal between the Norwegian Shipowners’ Association and the Industri Energi, Safe and DSO labor unions comprises around 7,500 workers.