Earlier on Dec. 20, Callon and Carrizo announced that shareholders from both companies voted to approve its pending merger, which had initially faced shareholder opposition.

Under terms of the merger agreement amended in November, Carrizo shareholders will receive 1.75 shares of Callon common stock for each share of Carrizo stock they own. This represented a reduction to the equity exchange ratio the companies had originally agreed to when the all-stock transaction was first announced in July.

Phillips Johnston, an analyst with Capital One Securities Inc., estimates the amended terms lowered the total transaction value to $2.7 billion from the original $3.2 billion deal value. Callon shareholders will now also own 58% of the combined company, up from the original 54%.

In a statement on Dec. 20, Joe Gatto, president and CEO of Callon, said: “We appreciate the strong support we received for our combination. Together with Carrizo, we are creating a leading oil and gas company that is positioned to accelerate the achievement of our stated goals regarding increasing returns on capital and sustainable free cash flow generation.”

Combined, the company will hold core oil-weighted positions in both the Permian Basin and Eagle Ford Shale with over 100,000 barrels of oil equivalent per day of pro forma production.

Gatto added that as a larger enterprise, the company plans to employ a more efficient scaled development model that will drive a lower cost of supply.

Reveal Energy Services has released version 2021.2 of its ORCHID completions evaluation platform, which supports the interpretation and analysis of distributed acoustic sensing (DAS) data acquired from casing or dip-in fiber optics, the company said on July 26. 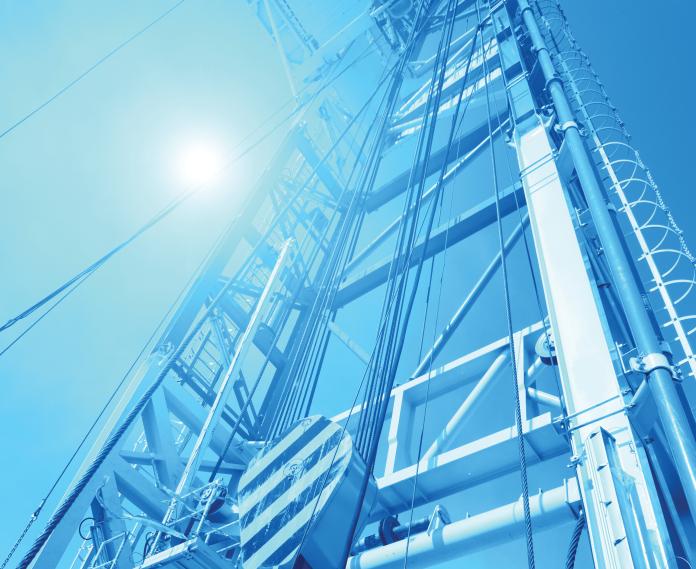 In this special section, E&P highlights some of the latest products and technologies for upstream oil and gas and looks at how they will benefit companies in their ongoing search for improved production and more effective operating techniques.