California, the seventh-biggest U.S. oil-producing state, on Nov. 19 unveiled new regulations for drillers as it seeks to wind down its reliance on fossil fuels.

The regulations, which were applauded by environmental groups, sent shares of California-based oil drillers Berry Petroleum Corp. and California Resources Corp. down sharply.

The announcement by California Gov. Gavin Newsom underscored the sharp differences between the heavily Democratic state and the Trump administration's energy dominance agenda, which has sought to ease oil and gas regulations and boost U.S. production.

“These are necessary steps to strengthen oversight of oil and gas extraction as we phase out our dependence on fossil fuels and focus on clean energy sources,” Newsom said in a statement.

California announced several new measures, including a moratorium on an extraction technique that uses high-pressure steam to break up oil formations underground. The practice has been linked to a spill at the Cymric oil field in Kern County this year.

Of the 160 million barrels per year of oil produced in California, about 8 million come from the high-pressure cyclic steaming affected by the moratorium, according to Don Drysdale, spokesman for the state's Division of Oil, Gas and Geothermal Resources (DOGGR).

In a statement, Berry Petroleum said the moratorium would not hurt its 2019 financial results and would only potentially impact future wells. Berry shares fell $2.43, or more than 21%, to close at $8.90 on the Nasdaq. California Resources' stock fell nearly 27% to $6.20.

California also said it will require that pending permits for hydraulic fracturing undergo a review by a scientific panel of experts.

The state has already been in the midst of an audit of its permitting processes since July. The audit was prompted by a report earlier this year that found that oil well approvals had risen under Newsom.

The state will also begin a formal process to consider a range of options to protect public health from oil and gas operations, it said.

In response, Catherine Reheis-Boyd, president of industry trade group the Western States Petroleum Association, said "multiple state agencies already validate our protection of health, safety and the environment during production... every barrel delayed or not produced in this state will only increase imports from more costly foreign sources that do not share our environmental and safety standards.”

California has a goal of becoming carbon neutral by 2045 and phasing out oil production and consumption.

The PHMSA recommended a civil penalty of $93,200 against Energy Transfer, operator of the Dakota Access Pipeline, for the violations and said failure to correct the issues may result in further enforcement action. 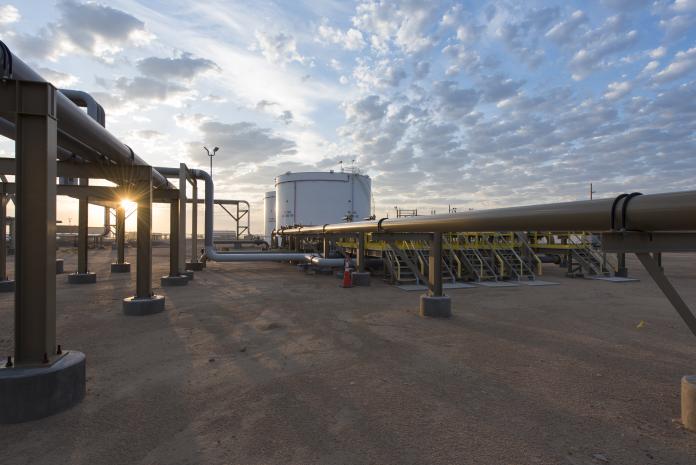 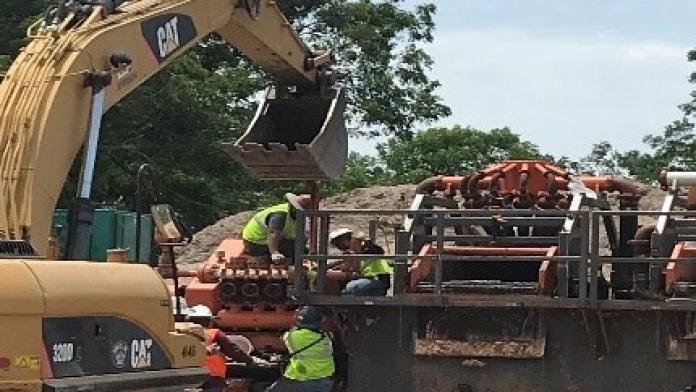