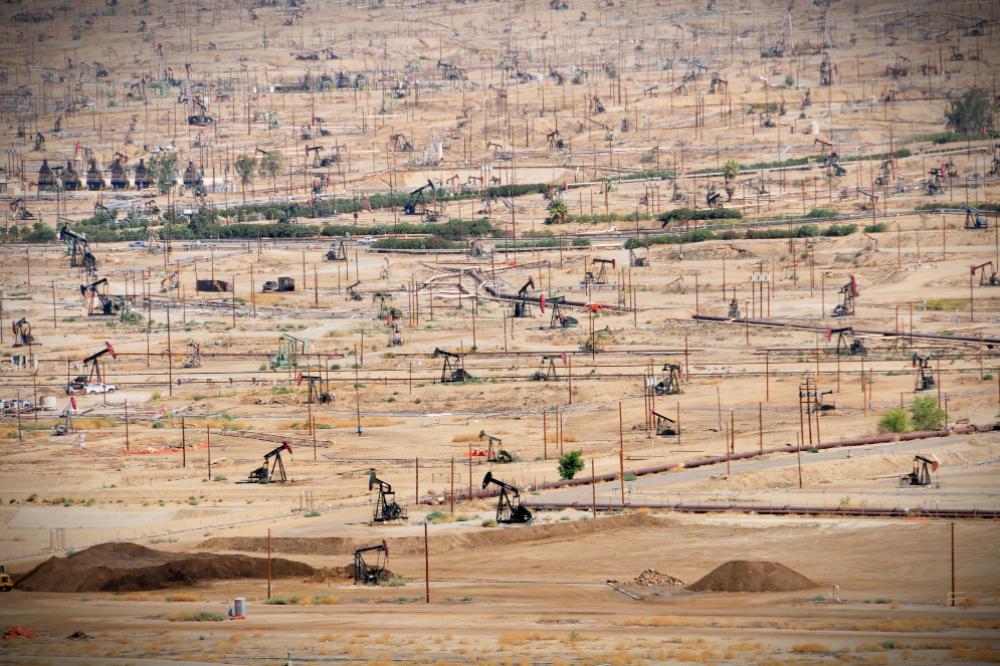 California on Jan. 17 sued the Trump administration over its plan to open up more than a million acres of public lands in the Golden State to oil and gas drilling.

The lawsuit, California's 36th challenge to the administration's environmental policies, alleges the U.S. Bureau of Land Management (BLM) failed to adequately consider the adverse effects drilling would have on the people and environment in eight Central California counties.

It was filed in federal court for the Central District of California and comes two days after eight environmental groups filed a similar suit challenging BLM's conclusion in December that opening the lands to oil and gas development presents no health risks from hydraulic fracturing, or fracking.

BLM was required to do that analysis as part of a 2016 legal challenge to its oil and gas drilling plan. BLM had agreed not to hold any oil and gas lease sales within the Bakersfield area until the analysis was completed. BLM has not held a lease sale in California since 2013.

BLM estimates that oil and gas development on lands within the Bakersfield area support 3,500 jobs and more than $200 million in economic benefit annually.

Specifically, California's lawsuit alleges the plan violates federal environmental laws by relying on incorrect assumptions regarding the frequency of fracking on public lands, ignores the dangers to people who live near oil and gas wells, fails to consider conflicts with state laws and policies and did not provide adequate opportunity for public comment.

IEA: Oil Demand Set For First Fall In A Decade Due To Coronavirus Outbreak

Oil demand in the first quarter of 2020 is expected to fall compared with a year earlier, the IEA said, noting it would be "the first quarterly decrease in more than a decade."

OPEC said on Jan. 17 it had cut oil output sharply in December before a new accord to limit supply took effect, suggesting producers have made a strong start to averting a glut in 2019 as a slowing economy curbs demand.