McFarland, who has served on the company’s board since its emergence from bankruptcy in October 2020, was appointed interim CEO in December, following the departure of Todd Stevens.

California Resources filed for Chapter 11 bankruptcy protection in July 2020 after defaulting on interest payments following a slump in oil prices.

Gazprom Neft and Schlumberger made an agreement on technological cooperation in well logging on March 25. 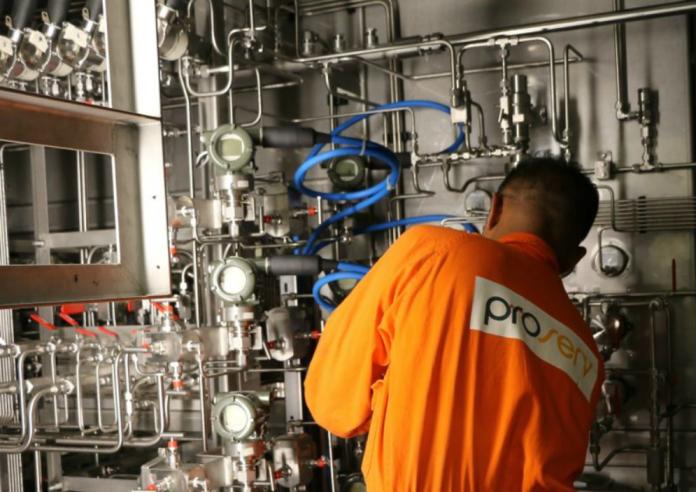