Byron was advised by Enterprise Offshore Drilling Co. that the EOD 264 jack-up drilling rig completed operations for the current operator on Jan. 15. However, due to weather conditions in the Gulf of Mexico (GoM), the rig cannot be safely towed from its current location to Byron’s SM71 F platform. Weather forecasts indicate the possibility of moving the rig later this week. Byron’s drilling contract does not begin until the rig is under tow to SM71.

Further updates will be made once the rig is on location at SM71.

The SM71 F4 well is designed to test the highly productive D5 Sand outboard of the main D5 field area on SM71 where the F1 and F3 wells have combined to produce 1.83 million barrels of oil and 2.6 billion cubic feet of gas since production began in March 2018. If successful, the F4 well would extend and prove up additional reserves in the Upper D5 Sand reservoir. If the SM71 F4 is not successful, the upper portion of the wellbore can be used for the SM71 F5 or another well; costs of which would be partially recouped from other participating parties in the future well.

As previously reported, Otto is not participating in the SM71 F4 well, giving Byron a 100% working interest (81.25% net revenue interest). 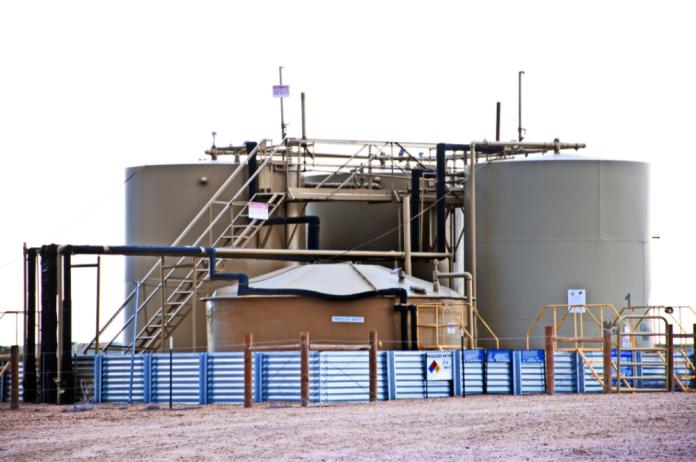 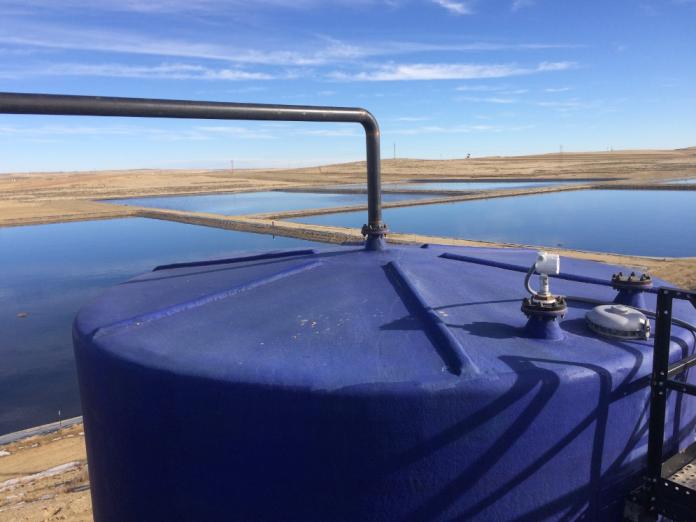 With returns in question, oil and gas operators look to divest cost-prohibitive operations.