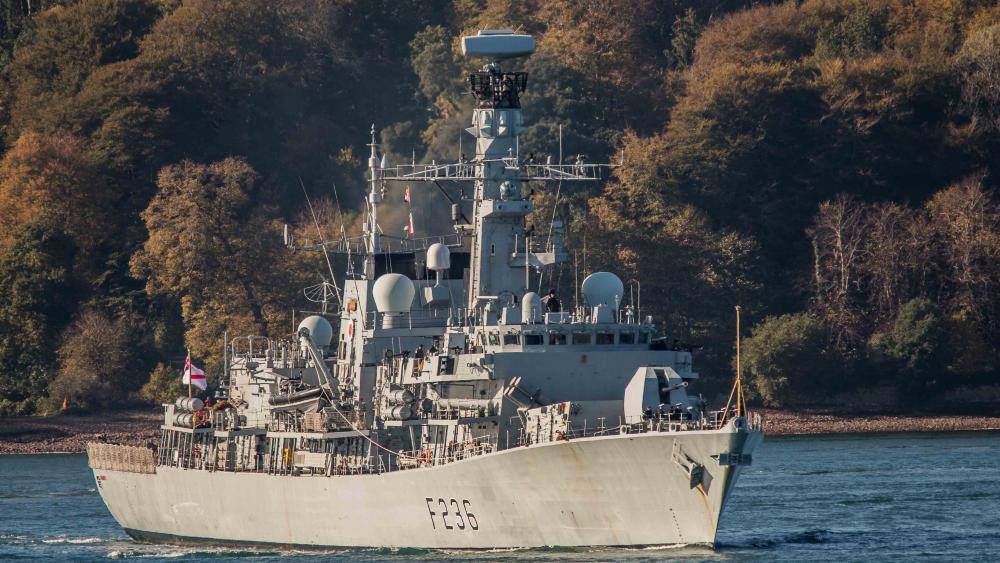 LONDON—Three Iranian vessels tried to block a British-owned tanker passing through the Strait of Hormuz, but backed off when confronted by a Royal Navy warship, Britain said on July 11.

Exactly a week after Britain seized an Iranian tanker accused of violating sanctions on Syria, London said the British Heritage tanker operated by oil company BP had been approached in the strait, main outlet for Middle Eastern oil.

“HMS Montrose was forced to position herself between the Iranian vessels and British Heritage and issue verbal warnings to the Iranian vessels, which then turned away,” a British government spokesman said in a statement. It urged Iran to “de-escalate the situation in the region.”

Sky News later reported that Britain was now urging all British-flagged ships to go to a higher state of security when passing through the strait.

The United States blames Iran for a series of attacks on shipping in the world’s most important oil artery since mid-May, accusations Tehran rejects but which have raised fears the long-time foes could stumble into war.

The United States and Iran came as close as ever to direct military conflict last month, when Iran shot down a U.S. drone and Trump ordered retaliatory air strikes, only to call them off minutes before impact.

“I’d expect the Iranians to continue to seek opportunities to harass and obstruct without sliding into war,” said Jon Alterman director of the Middle East Program at the Center for Strategic and International Studies think tank.

The United States quit an agreement last year between Iran and world powers to curb Iran’s nuclear program in return for granting it access to world trade. Washington sharply tightened sanctions against Iran since May with the aim of bringing its oil exports to zero. Iran responded by stepping up production of enriched uranium beyond limits in the nuclear deal.

Washington’s European allies disagreed with Trump’s decision to quit the nuclear pact and have tried to appear neutral. But Britain stepped into the crisis when its Royal Marines seized the Iranian tanker Grace 1 off the coast of Gibraltar last week.

Although EU states have not followed Washington in imposing sanctions on Iran, they have sanctions in place that forbid selling oil to Iran’s ally Syria.

A senior Iranian military commander on Thursday said Britain and the United States would regret detaining the vessel. Other Iranian officials have made similar statements, and some figures have been quoted threatening retaliation against British ships.

A spokesman for the U.S. military’s Central Command said threats to navigation require an international solution: “The world economy depends on the free flow of commerce, and it is incumbent on all nations to protect and preserve this lynchpin of global prosperity,” said Capt. Bill Urban.

U.S. sanctions have effectively driven Iran from mainstream oil markets, depriving it of its main source of revenue and of the benefits it was meant to receive from its nuclear deal. Iran says it will return to full compliance with the agreement only if sanctions are lifted and Washington rejoins the pact.

BP CEO Bob Dudley, asked about the situation in the Gulf at an event at London’s Chatham House on Wednesday evening, said: “We’ve got to be super careful about our ships.”

Maritime security sources said Britain was aiming to protect shipping lanes but there was no formal policy of escorting all UK ships through the area. The Montrose was there to ensure the safe passage of UK-flagged ships when needed, they added.

Bob Sanguinetti, CEO with the UK Chamber of Shipping trade association, told Reuters the situation was tense and called for a de-escalation.

“UK shipowners are in regular contact with the relevant authorities and agencies regarding the security situation in the region, and we are confident that the RN (Royal Navy) will provide the necessary support to their vessels,” he said.

The United States is hoping to enlist allies in a military coalition to safeguard strategic waters off Iran and Yemen, Marine Gen. Joseph Dunford, the chairman of the Joint Chiefs of Staff, said on July 9.

Britain, France and Germany have sought to avoid being dragged into U.S. sanctions but say Iran must return to full compliance with the 2015 nuclear deal.

They have so far avoided triggering a dispute resolution process contained in the deal. Iran says it could take new steps in the next two months, including restarting dismantled centrifuges and purifying uranium to a sharply higher threshold, unless it is allow to resume normal oil sales.

Francois Lecointre, the French armed forces chief, described friction between Washington and Tehran as a “clash of wills.”

“I think it is under control now... I don’t think it can spiral out of control but there can be escalation,” he told CNews television. 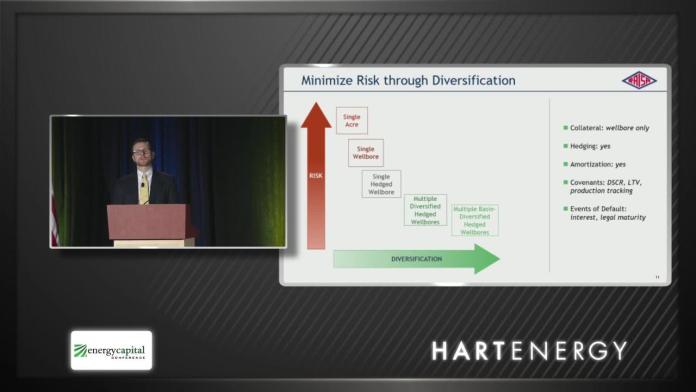 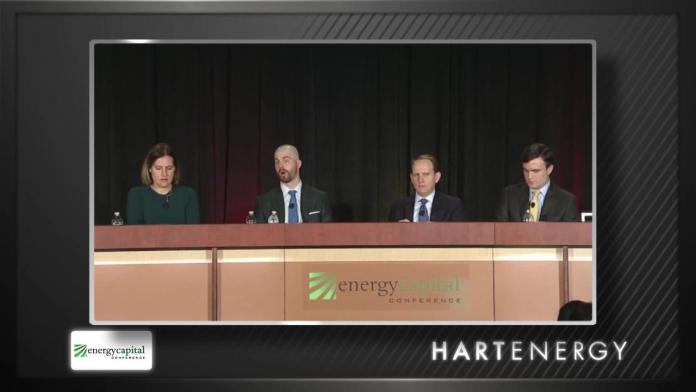 With no buyers and no IPOs, private equity exits are essentially closed, leaving assets stranded. This presentation was recorded at the recent Energy Capital Conference & exhibition in Dallas. 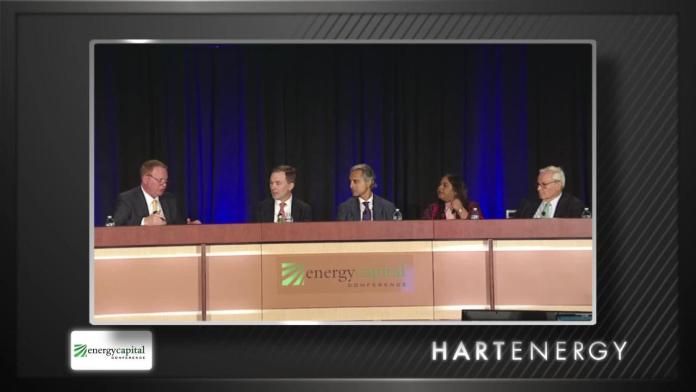 Energy Capital Conference: Perspectives on ESG in the E&P Sector

Companies and capital providers talk about ESG strategies and their critical importance to shareholders. This presentation was recorded at the recent Energy Capital Conference & exhibition in Dallas.