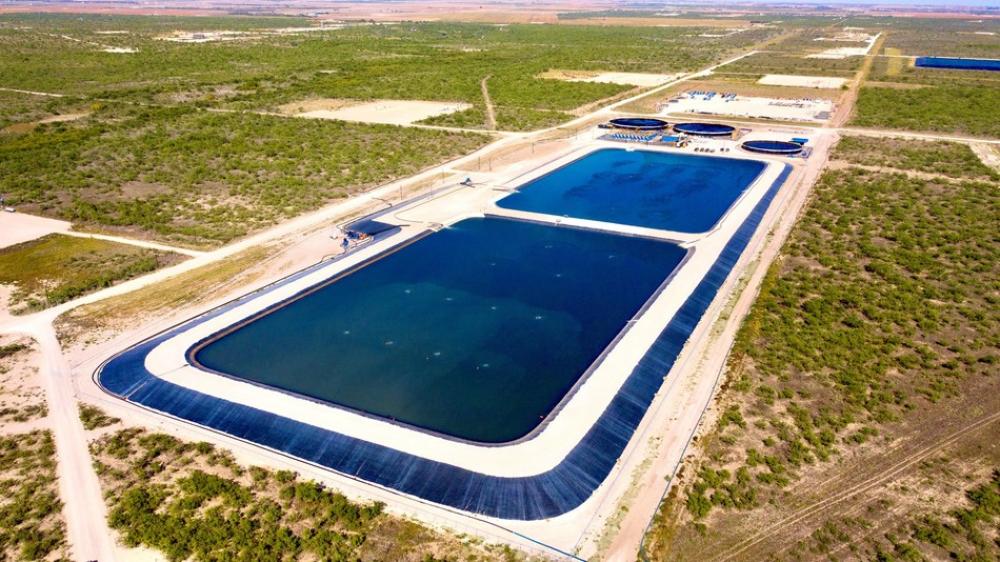 In addition to BSRS, Breakwater operates nine separate recycling facilities in the Midland Basin. BSRS is one of the largest recycling networks in the Permian Basin with throughput capacity up to 300,000 barrels per day (bbl/d) of recycled produced water. The BSRS expansion includes thirteen miles of additional large diameter pipe with recycled water distribution capability up to 360,000 bbl/d.

Rising seismicity has been identified as an emerging challenge for the Permian Basin. Over the last three years more than 10,000 seismic events, including over 2,000 of magnitude 2.0 or greater, have been recorded on the Texas side of the Permian Basin. Wastewater injected into saltwater disposal wells has been linked as a key contributor to earthquake frequency and intensity in the South-Central United States, including Texas.

"With more of these seismic events shifting to the population centers near Midland, an alternative to wastewater disposal is becoming even more important" Jason Jennaro, CEO of Breakwater, said. "The recent wave of seismic activity in Martin County has increased operator demand for recycling. Wastewater recycling provides operators with an environmentally sustainable alternative to sending all their produced water downhole into disposals located within known seismic clusters."

The BSRS links together several operators' produced water systems into a central nexus and storage point and concurrently serves them with frac water blends of up to 100% recycled water. The facility has recycled over eighteen million barrels in its first sixteen months of operation. BSRS has 1.5 million barrels of commercially permitted treated water storage capacity, sixteen miles of large diameter water distribution pipe, 160,000 barrels of buffer storage capacity and has generated almost fifty million data points within its proprietary cloud-based water balancing and data management system. 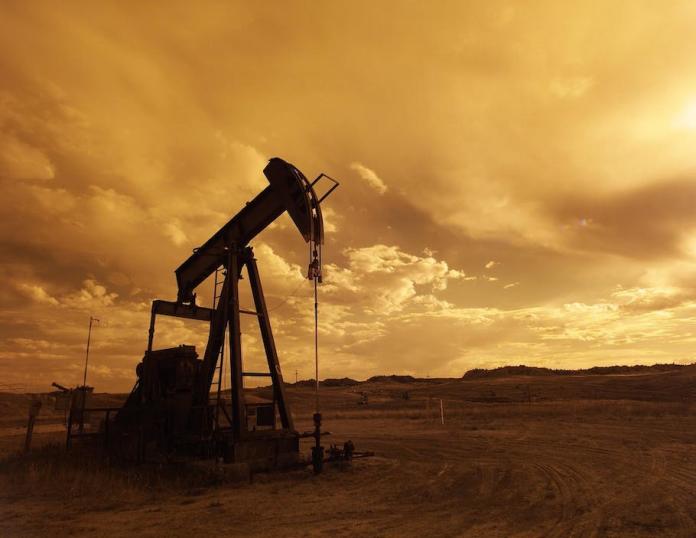 Opinion: How the Oil and Gas Industry Can Use Nanotechnology to Become More Sustainable

Implementing nanotechnology can help move away from band-aid solutions employed in the oil and gas industry and its wastewater discharges, and this will manifest green solutions that are both economical and sustainable.

The Alberta Court of Appeal said the Impact Assessment Act (IAA), which assesses how major infrastructure projects in Canada like pipelines impact the environment, was a “classic example of legislative creep.”