Oil majors BP, Shell and Total want to connect some of their oil platforms to Norway’s onshore power grid to reduce carbon emissions, BP said in a letter to the oil and energy ministry.

Pressure has intensified on fossil fuel companies to curb emissions as investors threaten to withhold funds and public awareness of climate change grows.

Offshore installations at BP’s Eastern Trough Area Project (ETAP), Shell’s Shearwater and Total’s Elgin-Franklin in the British sector of the North Sea could be connected via a 300-km-long subsea cable, BP’s letter said.

“Electrification of these platforms offers significant socio-economic benefits by significantly reducing emissions,” BP said in a letter to the ministry seen by Reuters.

The company said it had already submitted an application to connect to the Norwegian grid, asking the ministry’s officials to meet to discuss the project further.

Norway, which has generated huge wealth by exporting fossil fuel, generates its own electricity almost entirely from renewable sources, such as hydro and wind power.

A number of oil platforms on the Norwegian continental shelf have already been connected to the grid, with more projects expected.

But the requests to electrify foreign oil platforms, replacing fossil fuel energy with carbon-free power, are unprecedented, the ministry said, adding it had yet to make a decision.

“Applications to build interconnections to supply petroleum installations abroad are not something the energy authorities have considered or decided on yet,” a ministry spokesman said in an email to Reuters.

The installations would require 100-200 megawatts (MW) in power capacity, which could be provided by a subsea cable starting from 2023, with investments estimated in a range of 7 billion to 9 billion crowns ($760-977 million), BP said.

Federal Judge Temporarily Blocks Drilling On About 300,000 Acres In Wyoming

A federal judge ruled late Tuesday that the Interior Department violated federal law by failing to take into account the climate impact of its oil and gas leasing in Wyoming.

By acreage offered, the BLM sale of oil and gas leases in Wyoming is the Trump administration's largest lease sale so far in a single state outside of Alaska. 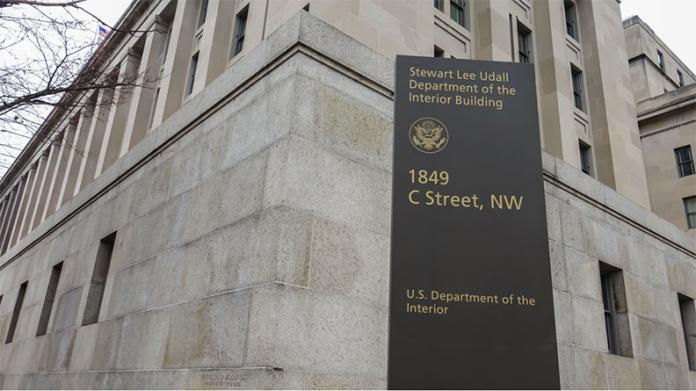 The so-called ‘keep it in the ground’ movement has a new strategy--burying the administration in formal written protests and lawsuits challenging nearly every oil and gas lease it plans on public land.