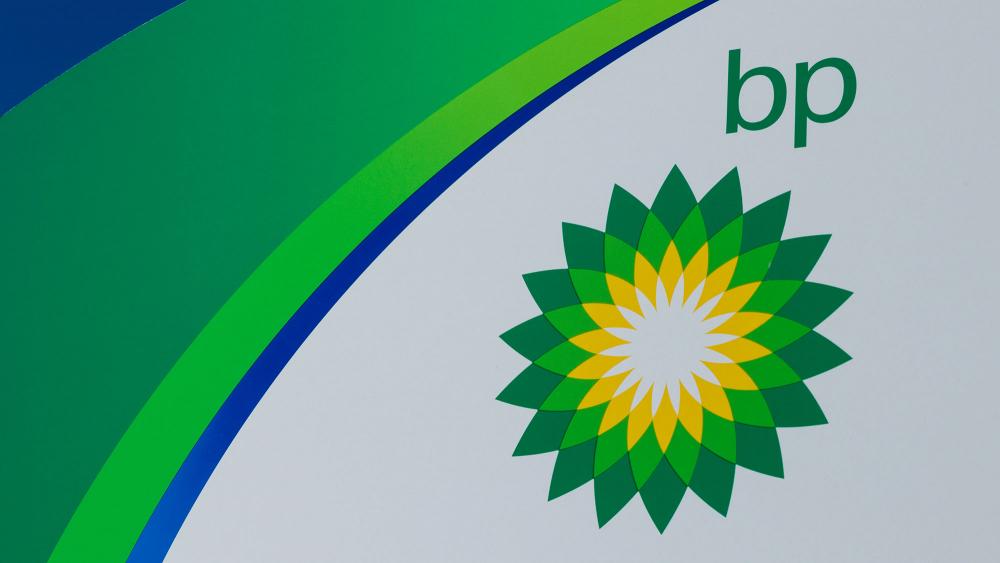 LONDON—BP has agreed to sell its global petrochemicals business to billionaire Jim Ratcliffe’s Ineos for $5 billion, pulling out of a sector widely seen as a key driver of oil demand growth in the coming decades.

The surprise move means BP has hit its $15 billion asset sales target a year ahead of schedule as CEO Bernard Looney prepares the company for a shift to low-carbon energy.

The company’s London-listed shares moved higher after the news, rising about 2.3% by 5:45 a.m. CDT.

Looney acknowledged that the sale of the business, which employs 1,700 people and produced 9.7 million tonnes of petrochemicals last year, “will come as a surprise.”

“Strategically, the overlap with the rest of BP is limited and it would take considerable capital for us to grow these (petrochemical) businesses,” Looney said in a statement.

“Today’s agreement is another deliberate step in building a BP that can compete and succeed through the energy transition.”

The business includes stakes in manufacturing plants in the United States, Trinidad and Tobago, Britain, Belgium, China, Malaysia and Indonesia. The petrochemical plant attached to BP’s oil refineries in Gelsenkirchen and Mulheim in Germany are not included.

INEOS will pay BP a deposit of $400 million and an additional $3.6 billion on completion. Another $1 billion will be  paid in three separate installments of $100 million in March, April and May 2021 with the remaining $700 million payable by the end of June 2021. Subject to regulatory and other approvals, the transaction is expected to be completed by year-end 2020.

Plastics and other petrochemical products will drive global oil demand to 2050, offsetting slower consumption of motor fuel, the International Energy Agency (IEA) said in a 2018 report.

BP sold the bulk of its petrochemicals business in 2005 to Ineos, which has a network of more than 180 sites in 26 countries and about 22,000 employees.

Santander analyst Jason Kenney said the decision to offload those now is a “positive change” for BP because of the limited overlap with its other operations. It also strengthens expectations that BP will not cut its dividend, he added.

Looney took office in February and quickly set out a plan to reinvent BP by shifting its focus from oil and gas to low-carbon energy and renewables. He has since announced plans for a sharp reduction in the company’s carbon emissions by 2050 and a major restructuring of the 112-year-old company.

BP also announced plans to cut 2020 spending by 25% and axe 10,000 jobs as the coronavirus-related collapse in energy consumption accelerates the company’s transition plans.

“This acquisition is a logical development of our existing petrochemicals business, extending our interest in acetyls and adding a world leading aromatics business supporting the global polyester industry,” Ineos Chairman Ratcliffe said in a statement.