Starlee Sykes has been named BP’s regional president for the Gulf of Mexico (GoM) and Canada, effective Feb. 1, the company said in a news release.

She will succeed Richard Morrison, who will retire after 37 years of service with BP.

Based in Houston, Sykes currently serves as vice president for BP’s global projects organization for offshore projects. In her new role, Sykes will serve as the chairman of BP Exploration & Production Inc. and will be a member of the board of directors for BP America Inc., according to the release.

In addition, she will serve on the board of directors for the Center for Offshore Safety and on the industry advisory board for Texas A&M University’s Department of Petroleum Engineering.

BP said Sykes, who holds a mechanical engineering degree from Texas A&M, was a key leader on two major GoM projects, including the redesign of the Mad Dog 2 platform and the Thunder Horse South Expansion project, which came online 11 months ahead of schedule and $150 million under budget. She began her career as a subsea operations engineer, according to the release.

“Starlee is uniquely qualified to take on this important role, with more than 20 years of upstream experience across project management, offshore operations, subsea engineering and finance and a proven track record as a leader,” BP’s Upstream CEO Bernard Looney said in a company statement. “She is the right person to lead these two regions into the future.”

The $8 billion Jordan Cove export plant in Oregon is one of several North American LNG projects that have been canceled or delayed over the past year. 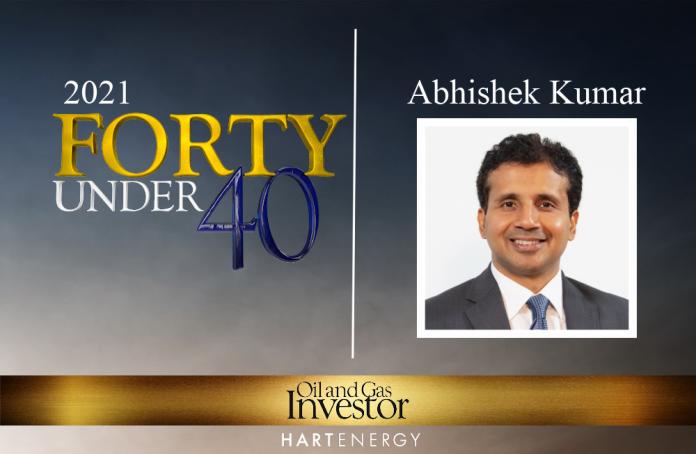